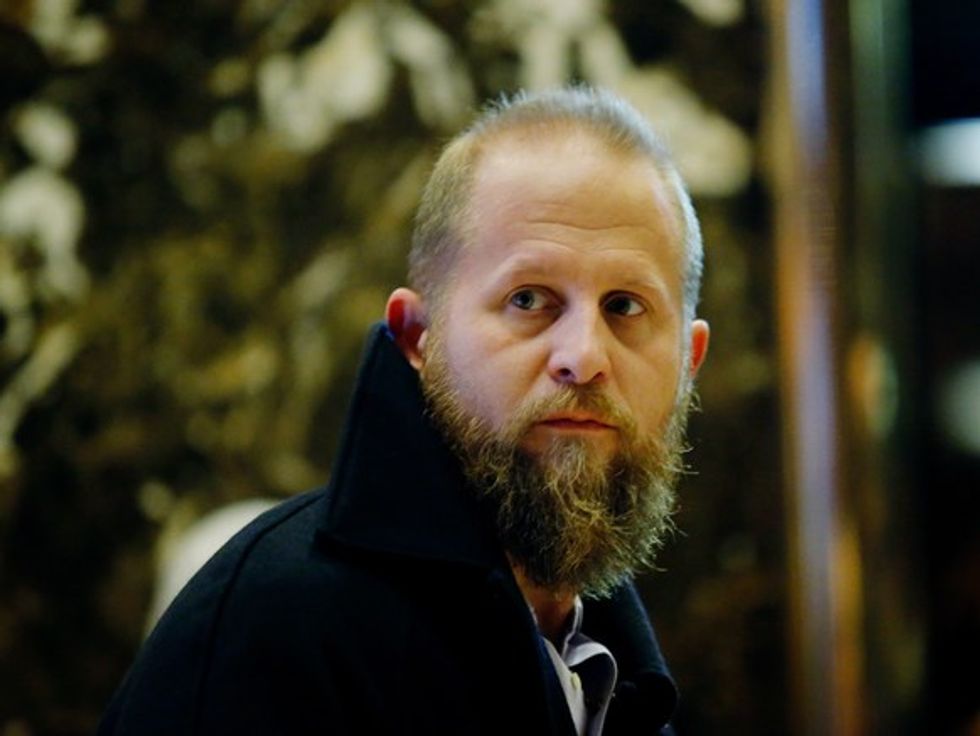 Donald Trump's 2020 reelection campaign has already responded to Sen. Elizabeth Warren (D-MA)'s 2020 presidential run announcement — before she even officially made it.

"Elizabeth Warren has already been exposed as a fraud by the Native Americans she impersonated and disrespected to advance her professional career," Trump 2020 campaign manager Brad Parscale wrote, "and the people of Massachusetts she deceived to get elected."