Black conservative Candace Owens insists racism is dead: 'I've never been a slave in this country' 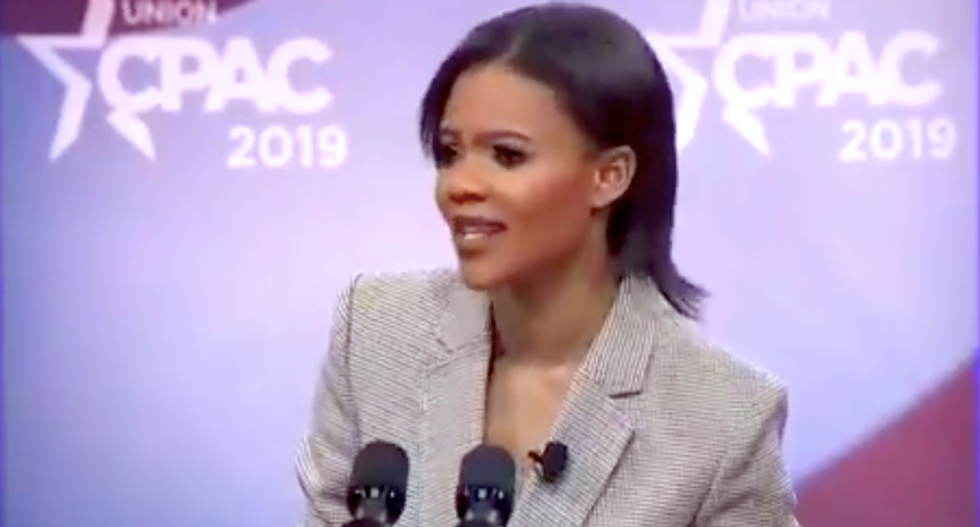 Black right-winger Candace Owens told a conservative gathering that the U.S. was not a racist country, and the only real racists were Democrats.

Owens, who last month was forced to walk back her apparent defense of Adolf Hitler's nationalism, spoke Friday morning at the Conservative Political Action Conference, where she complained Democrats were oppressing black Americans by publicly discussing racism.