Conservative columnist shreds Trump for covering for North Korea's Kim: He's nothing but a 'proven weakling' 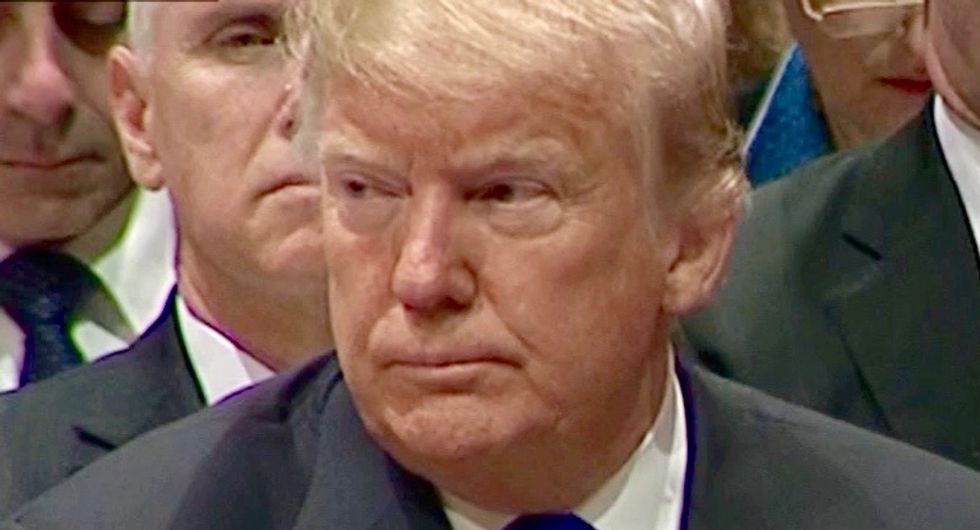 Parker got right to the point by citing -- and amending -- Mark Twain's admonition, "There’s lies, damned lies — and Donald Trump.”

According to the columnist, "The president of the United States not only lies routinely, but he believes other people’s lies without a modicum of skepticism."

"This week, the liar in question was North Korean leader Kim Jong Un, who claimed to have known nothing about what appears to have been the torture and, ultimately, murder of American college student Otto Warmbier