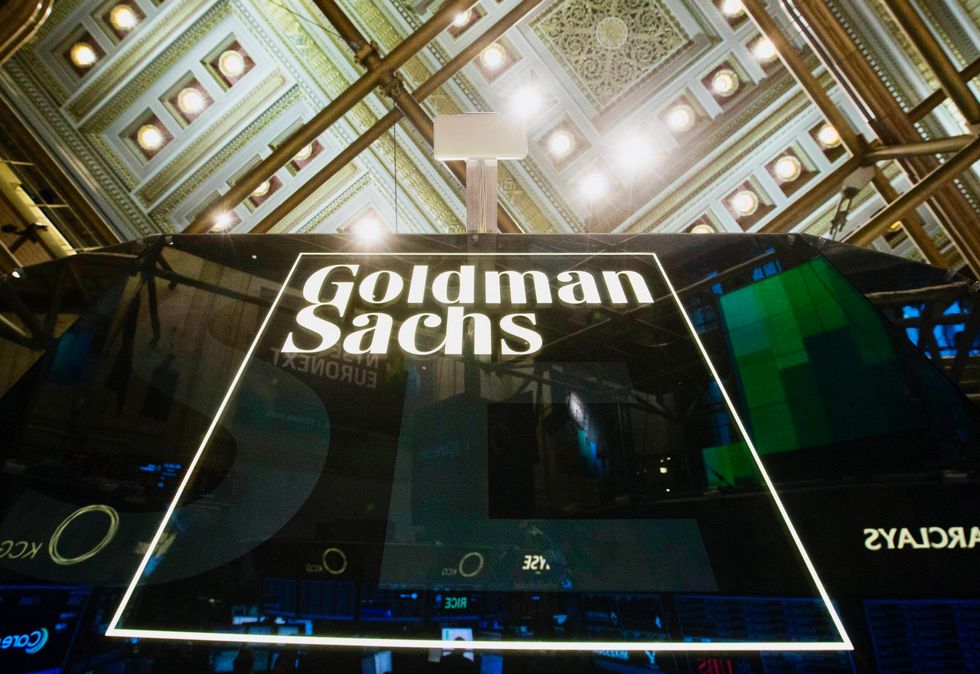 Goldman Sachs Group Inc is setting targets for hiring minority groups for the first time as it ramps up efforts to diversify its workforce, according to a memo sent by top executives to employees on Monday.

The Wall Street bank, which last year said it wanted women to make up half of its entry-level workforce, now is aiming to ensure that 14 percent of new analysts and associates in the Americas are Hispanic or Latino and 11 percent of them black, according to the memo, which was seen by Reuters.

In Britain, Goldman Sachs wants 9 percent of its entry-level workforce to be black.

The bank, whose senior executives are primarily white and male, did not set targets for more experienced employees, but is now requiring businesses to interview at least two qualified diverse candidates for each open position.

Goldman Sachs said in the memo it is “nearly there” with the targets it announced last year for campus hiring, and is exploring ways to increase the portion of staff who are lesbian, gay, bisexual, transgender, disabled or veterans.

David Solomon, who took over as chief executive of the bank in October, has been vocal about increasing diversity. He and two deputies sent the staff-wide memo ahead of disclosures on its gender pay gap that are required in Britain.

Last year, Goldman Sachs reported a mean gender pay gap in Britain for its international business of 55.5 percent and a mean bonus gap for the unit of 72.2 percent. Other companies, including HSBC Plc, fared worse.

Goldman Sachs is not alone on Wall Street in its diversity and gender equality campaign. Citigroup Inc has also set goals to have half its global staff to be women, and 30 percent of its staff to be black and Hispanic or Latino in the United States.