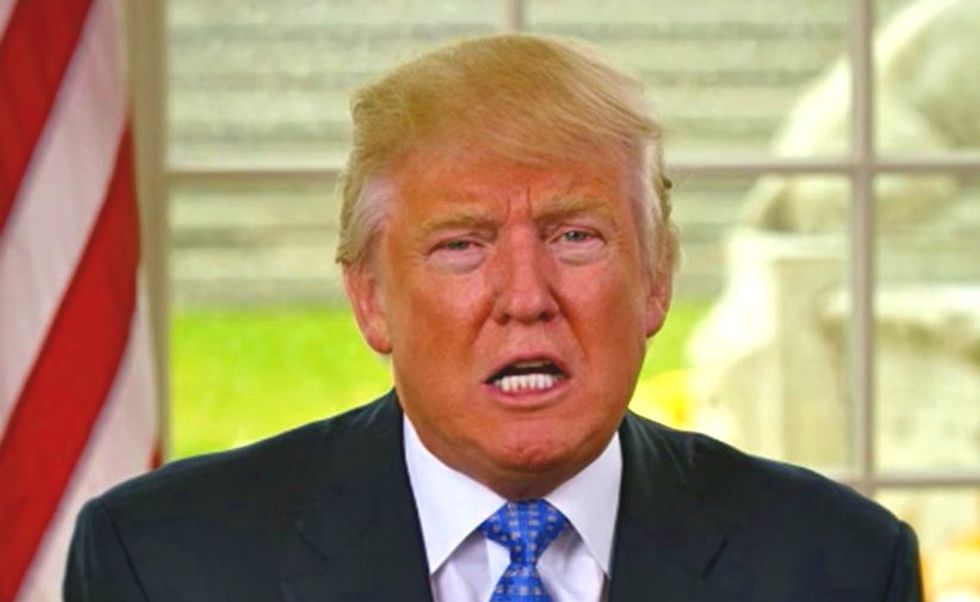 Sen. John Coryn (R-TX) on Tuesday tried to boost morale among the Republican base by touting a poll showing that just 43 percent of American voters approved of President Donald Trump, while 54 percent disapproved.

Given that Trump's approval ratings are still historically low at this point in his presidency compared to past presidents, Coryn's tweet was showered with ridicule by many followers. Check out some of the responses below.