At least 23 dead in Alabama tornadoes, winter not over for northeast 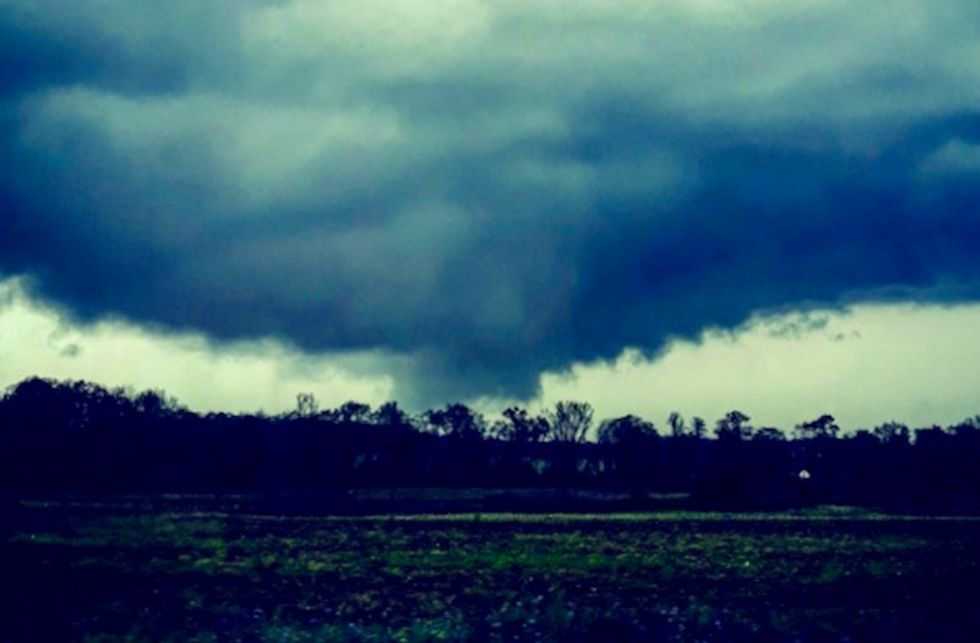 The storms inflicted their worst damage on Lee County, Alabama Sunday, an area that includes the state’s largest city of Auburn, destroying numerous homes and businesses.

More than 50 people were reported injured and the death toll is expected to rise.

Meanwhile, about 10 inches of snow was expected to fall in the New York City area by Monday morning with the arrival of another arctic blast, prompting all schools in the city to be closed and New Jersey to declare a state of emergency.

Classes in schools across Boston were also canceled or delayed as about 7 inches will fall by morning before turning into icy sleet, said Bob Oravec, a forecaster with the weather service.

“Winter is definitely not over,” Oravec said.

“The challenge is the sheer volume of the debris where all the homes were located,” Jones said in an interview with CNN on Sunday. “It’s the most I’ve seen that I can recall.”

On Twitter, U.S. President Donald Trump urged residents of Alabama and other areas affected by the storms to be “careful and safe.”

“Tornadoes and storms were truly violent and more could be coming,” Trump wrote. “To the families and friends of the victims, and to the injured, God bless you all!”

As thousands faced a night without power, temperatures in Alabama looked set to fall to near freezing following the storm.

“Colder air will sweep into the Southeast behind the severe weather with temperatures dropping into the 30s (1 C) southward to central Georgia and across most of Alabama by Monday morning,” AccuWeather meteorologist Kristina Pydynowski said.

“Those without power who rely on electric heat need to find ways to stay warm,” she added.