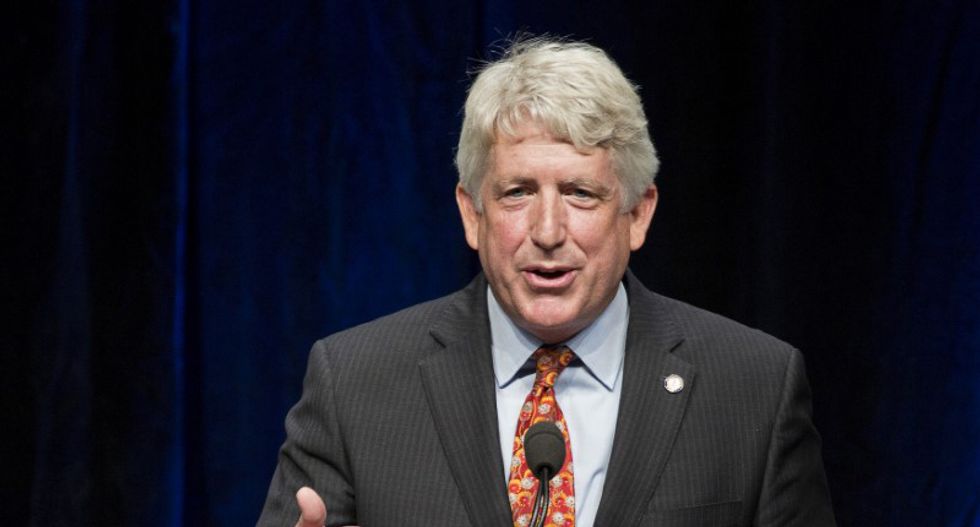 In Virginia, politicians wearing blackface decades ago, only to have old photos resurface the behavior, has embarrassed Democrats and Republicans alike in various scandals recently. But one political party can't seem to get enough of the embarrassing pictures....accordingly, the GOP in Virginia is offering $1000 to anyone who has photos of Attorney General Mark Herring in blackface, Richmond TV station NBC12 reported Tuesday.

"The party sent a press release Tuesday promising a $1,000 reward for the first person to provide a verifiable picture of Herring in blackface," the news station said.

Herring, a Democrat, called for Democratic Gov. Ralph Northam’s resignation last month over Northam's own blackface controversy, despite the fact Herring already admitted to wearing blackface himself while in college.