'This is something he said he'd never do': NH Senator blasts Trump for budget cuts to Medicare and Social Security 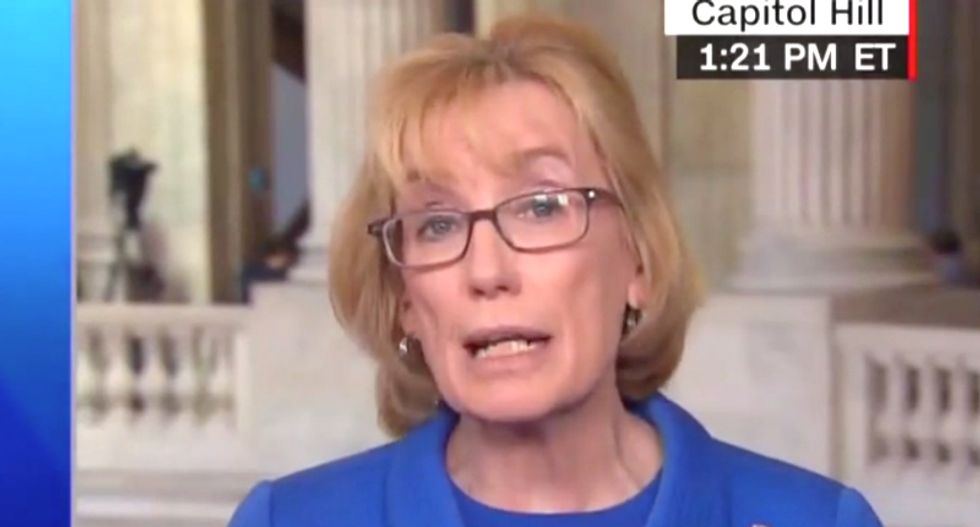 Hassan praised Trump for keeping funding to fight opioid addiction, but said his cuts to Medicaid made that fight even harder.

"Overall, this is a really fiscally irresponsible budget that will take us backwards," she went on. "In addition to those cuts to Medicare and Social Security, deep, deep cuts to Medicaid and the ending of Medicaid expansion which is one of the critical tools that people on the front lines of the opioid epidemic have at their disposal."

"On the one hand, the president is maintaining some opioid funding, but when it gets to the health care system that can really help us in that regard, this budget takes us very far backwards," Hassan continued. "It also would allow, again, insurance companies to discriminate against people with preexisting conditions."

"At the end of the day, this is a really irresponsible budget in which the president is also breaking promises that he made to the American people," she said, "It's going to undermine critical health care services for millions of Americans."