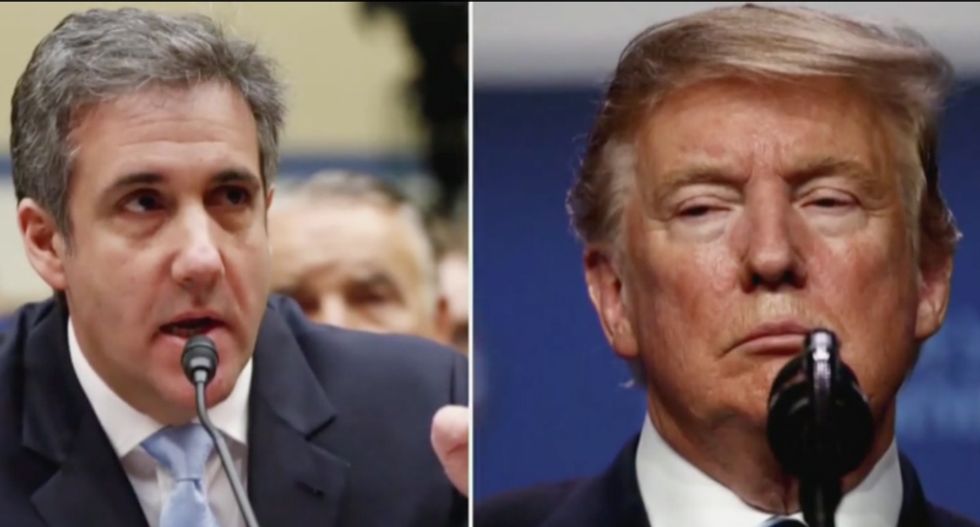 North Korea might not have been ready for denuclearization, but according to President Donald Trump, Democrats were to blame for the reason he walked away from Kim Jong Un.

"For the Democrats to interview in open hearings a convicted liar & fraudster, at the same time as the very important Nuclear Summit with North Korea, is perhaps a new low in American politics and may have contributed to the 'walk,'" Trump said. "Never done when a president is overseas. Shame!"

As a fact-check, the six investigations Republican held on Benghazi occurred whether President Barack Obama was in the country or not. Indeed, Congress and the government doesn't shut down if the president leaves the country.