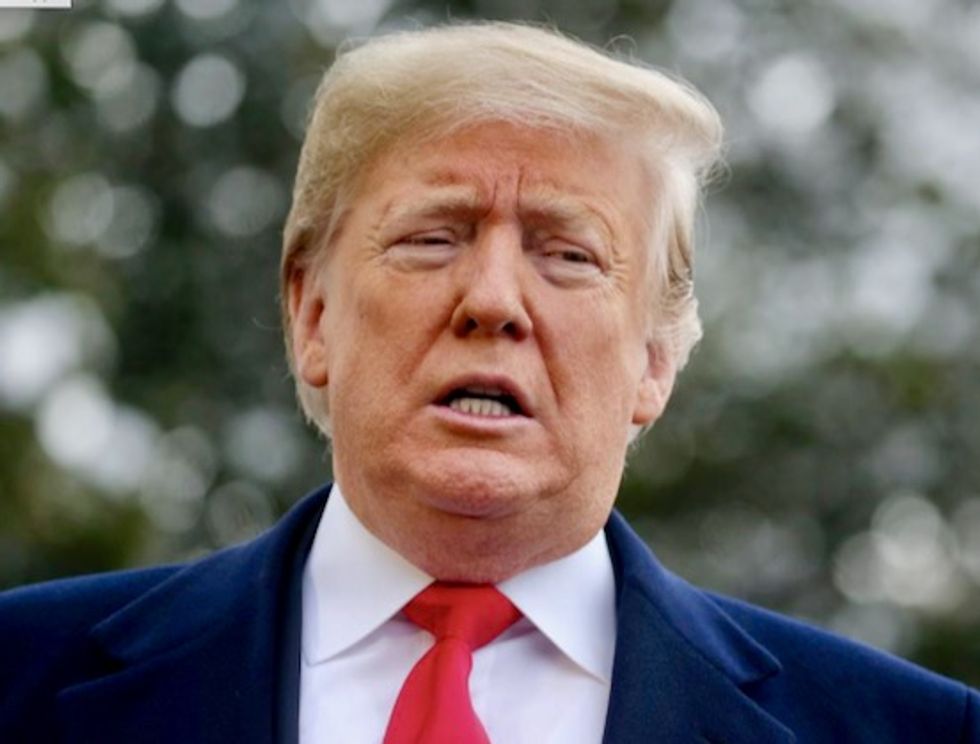 Twitter users jumped on President Donald Trump on Sunday after he declared that he is an "innocent man" who is being persecuted by "bad" people.

The president made the assertion in a series of tweets on Sunday morning.

After more than two years of Presidential Harassment, the only things that have been proven is that Democrats and o… https://t.co/fbKeXoF5G5
— Donald J. Trump (@Donald J. Trump) 1551628933.0

Trump's declaration was met with mockery on Twitter. More than one person noted the similarities between's Trump's statement and President Richard Nixon's insistence that he was "not a crook."

" I am an innocent man being persecuted by some very bad, conflicted & corrupt people" @realDonaldTrump Oh shut up… https://t.co/pZRmn2CwmA
— Mark Kermode (@Mark Kermode) 1551632213.0