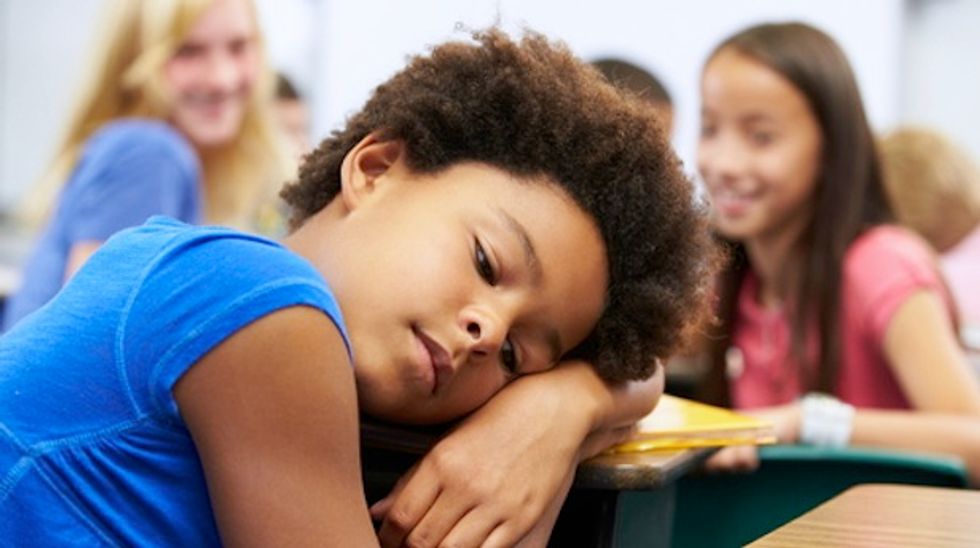 Police are investigating an alleged racist threat made at an Ohio middle school in which a group of white students invoked President Donald Trump.

Fox 8 Cleveland reports that Nicole Arnold, a resident of Jackson Township, Ohio, claims that her 11-year-old biracial daughter was recently surrounded in a middle school cafeteria by a group of white boys who told her she didn't belong in "Trump country."

"This is Trump country and we are the wall and all black people should die," Arnold says the boys told her daughter.

Jacksonville Township Police Chief Mark Brink tells Fox 8 Cleveland that his department is interviewing the students involved in the incident, and he also says there is video of the incident taking place.

Arnold says that she is relieved that the school and the police are investigating the incident, but she wants more to be done to ensure her daughter is safe.