Trump's Mueller tweets 'makes it look like he has something to worry about': Fox's Ari Fleischer 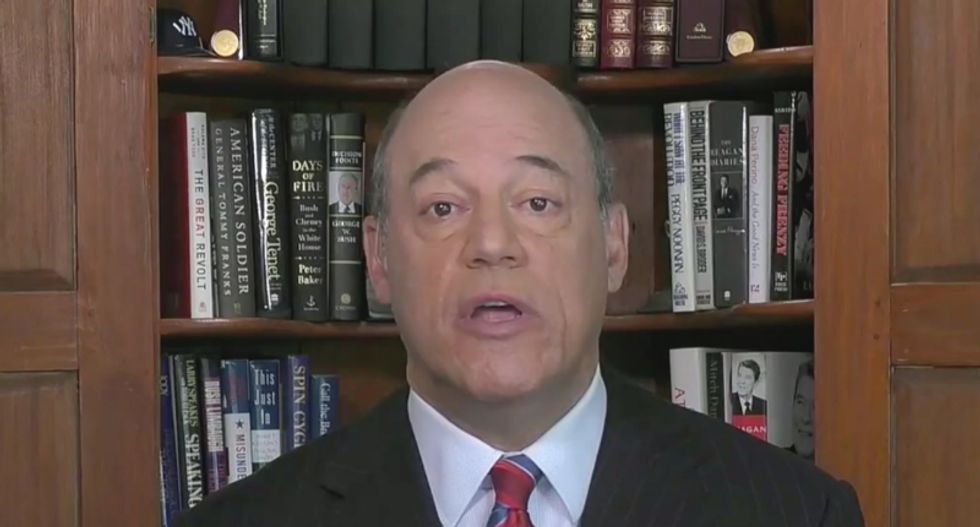 Fox News contributor Ari Fleischer on Friday took a momentary break from hurling invective at the Democratic Party, and said that President Donald Trump's ongoing tweets about the Mueller report "make it look like he has something to worry about."

"What I am wrestling with this morning is the president's tweets this morning," Fleischer said. "If I were the president, I would have basically declared victory with the Mueller report and everything that came out and move beyond it."

"The president's tweets suggested that he was upset with something in the Mueller report, which only makes it look like he's got something to worry about," he went on. "So that's the part that I don't understand from the president, but I think the White House can and should move beyond this."