WATCH LIVE: Julian Assange to appear in court after his arrest in London 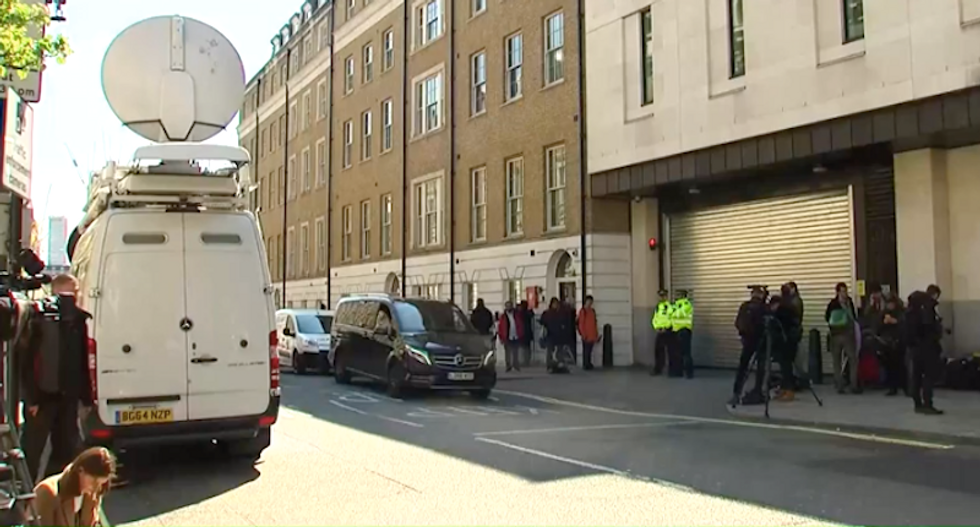 Julian Assange to appear in court (The Guardian)

Julian Assange is expected to appear in court Thursday following his arrest in London.

The WikiLeaks founder was expelled from the Ecuadorian Embassy after he was holed up there for nearly seven years, and British police had long ago threatened to arrest him as soon as he left the building.

The 47-year-old Assange was arrested on an extradition warrant issued by the U.S.