Wyoming GOP Senator Mike Enzi announces he is stepping down in 2020: report 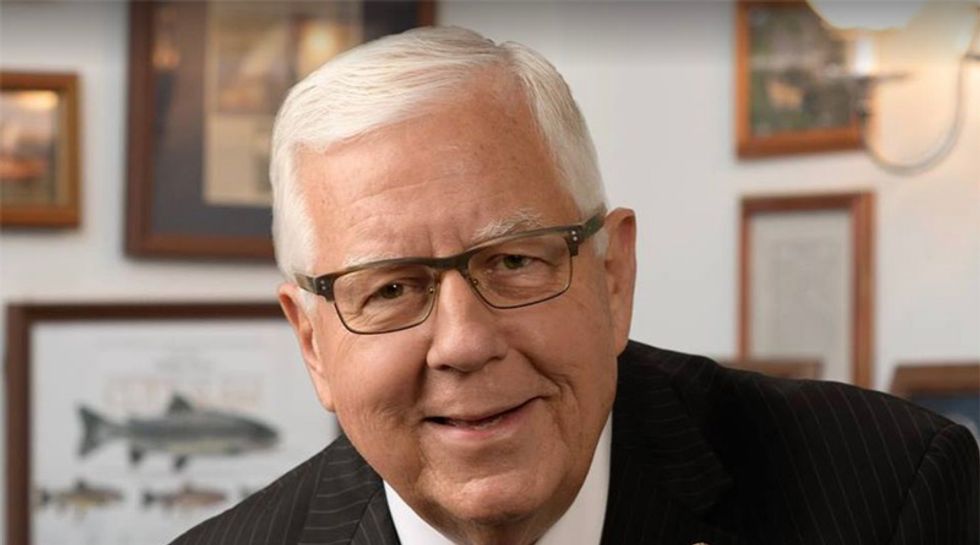 According to a report from the Casper Star-Tribune, lngtime GOP Senator Mike Enzi (WY) said he will not run for re-election in 2020.

Enzi, who has held office for 22 years, currently serves as chairman of the Senate Budget Committee.

"I have much to get done in the next year and a half," he said in a statement. "I want to focus on budget reform. I don't want to be burdened by the distractions of another campaign. After this year, I'll find other ways to serve."

Enzi was first elected to his Senate seat in 1996.