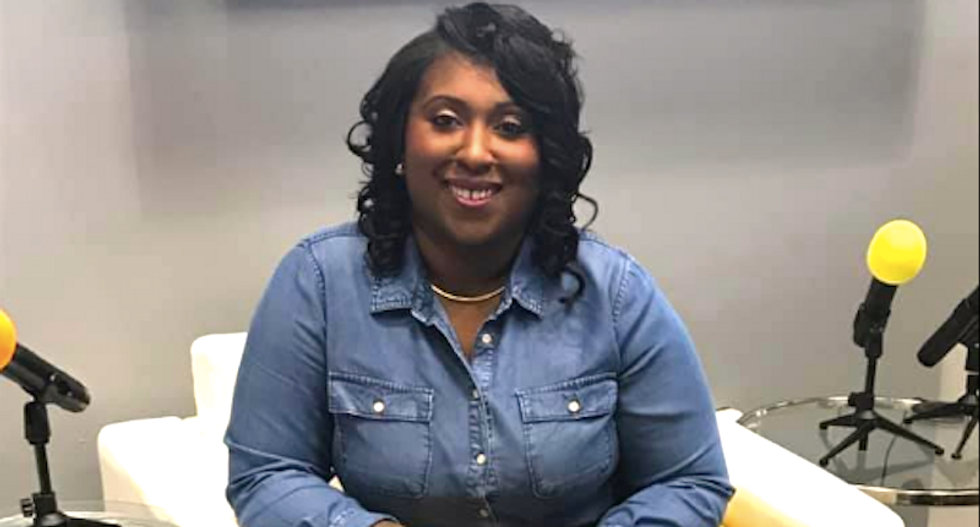 The first black mayor of a Maryland town is resigning after enduring racist threats and harassment.

Tonga Turner revealed the racist bullying as she announced she was resigning June 21 as mayor of Upper Marlboro, but she insisted the harassment was not the reason for her departure from office, reported WRC-TV.

“She explained a lot about receiving threatening emails and being called certain words from her constituents,” said resident Angel Saules, who was at Monday's town hall meeting where Turner revealed the harassment.

“Her tires have been slashed, from what I understand," Saules added, "and then kind of like the kicker and, I think, what made it be a part of the meeting is that someone who attends very regularly had been sketching swastika signs.”

A former town commissioner, whose name was not reported, repeatedly drew Nazi symbols in a notebook as Turner described the abuse, according to witnesses.

“No one as a whole, as an entire community, knew these things were happening until last night when she just resigned,” said resident Monica Wilson, "and I look over and see him scribbling swastikas over and over again. He flips the pages, continues to scribble additional swastikas.”

Turner said the abuse started as soon as she took office, but she claimed she was leaving to spend more time with her family.