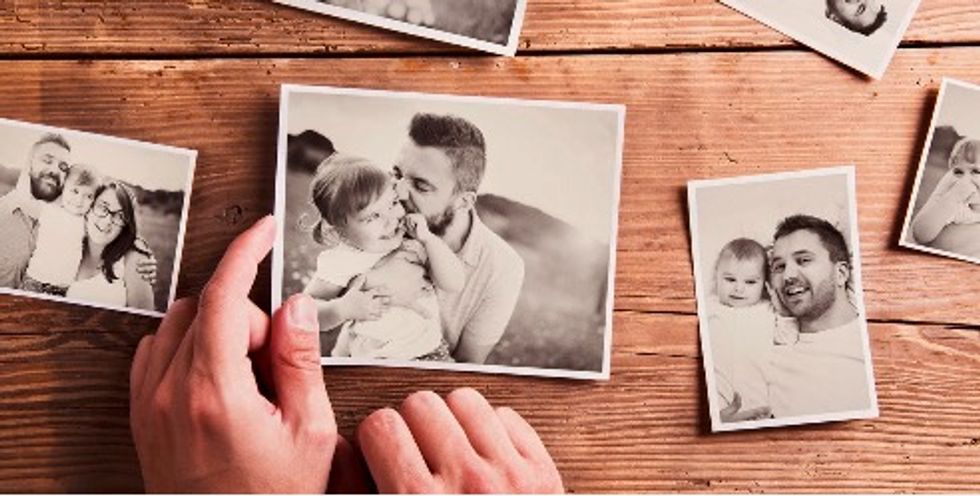 Alzheimer’s disease is one of the most dreaded diagnoses, and the fear is particularly acute among older people. This complex brain disorder, which usually affects older individuals, can cause many cognitive disabilities, most notably memory impairment.

About 5.7 million Americans are living with Alzheimer’s disease. In addition, millions of loved ones and caregivers are affected, with some estimates indicating there are as many as 16 million unpaid caregivers.

As the baby boomer generation has started to turn 65, the number of people diagnosed with this disease is expected to continue to grow.

The available medications don’t help much in the management of memory problems and associated behavioral changes. There is a clear need for more effective treatment options.

As a response to this demand, a group of researchers tested the use of deep brain stimulation to improve memory and cognition in individuals with Alzheimer’s disease (ADvance trial). While the long-term benefit on memory was not as robust as expected, almost half of the patients reported recalling past experiences. This is a notable observation as it occurred in individuals with memory problems. Furthermore, it can improve researchers’ understanding of the way memory is formed and retrieved. 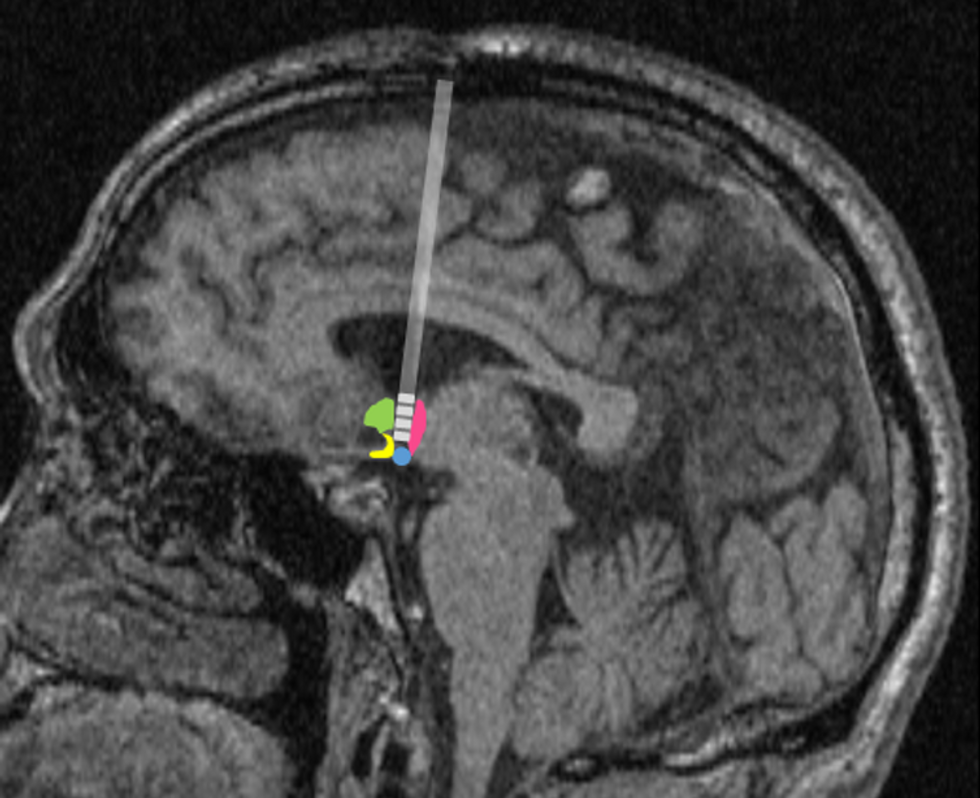 The fornix, a tiny part of the brain, may hold some clues to memory loss.

Deep brain stimulation is an FDA-approved treatment for many neurological disorders such as Parkinson’s disease. It consists of implanting, through the skull, stimulating electrodes, with electric wires, into deep structures inside the brain. These electrodes are then connected to pacemaker-like devices in the patient’s chest. The pacemaker devices produce an electric signal that modifies the brain activity and improves the targeted symptoms, such as tremor in Parkinson’s disease.

In Alzheimer’s disease, the memory circuits in the brain, which include a notable structure called the fornix, are affected. The fornix is important in remembering personal events and concepts. In the ADvance trial, the researchers evaluated if deep brain stimulation at the level of the fornix ameliorated the memory of 42 subjects with Alzheimer’s disease. They found a possible improvement in memory only in those older than 65; researchers saw no benefit when evaluating all the participants. Learning from this experience, the researchers are embarking on another trial called ADvance II.

But there’s more to the story

Recently, researchers involved in the ADvance trial and I wrote an article for the New England Journal of Medicine which analyzes an interesting observation from the trial: About half of the subjects spontaneously reported recalling vivid memories. These were detailed and unsolicited memories from their past. These memories occurred only for a short period of time and their presence did not equate to a long-term improvement in memory. A key takeaway is that deep brain stimulation at the fornix can induce memories, at least briefly, although the implications for treatment and long-term effects remain unclear.

Of the 42 subjects who participated in the ADvance trial, 20 described previous events during the first session of evaluating their deep brain stimulation for possible side effects. During these evaluation sessions, the stimulation intensity and location were varied to determine the optimal settings.

Analyzing data from the first trial, we counted 85 unique memory recollections of varying detail. Twenty-nine recollections had elaborate details about the place and time of these memories. For example, one person recalled a vacation in Aruba including the taste of lime in the margarita and feeling “buzzed.” Some of the recollections were from decades ago.

They were memories that the participants did not think of for many years, and they carried a lot of emotional value. I found it interesting that, as the intensity of deep brain stimulation stimulation increased, the detail of the memories increased. The detail was limited only by the development of unwanted side effects of more intense deep brain stimulation stimulation. For example, one person initially described a generic recollection of “helping a guy find something on his property” which then evolved, as the stimulation intensity was increased, into remembering that this was at night, around Halloween, and that he was with his son.

The 20 subjects who developed these memory recollections when deep brain stimulation was turned on did not do better than those who did not have them on cognitive testing. Furthermore, there was no association between having these recollections or their intensity and the cognitive and memory outcomes. Hence, the implications of these findings for treatment remain unclear.

Despite these limitations, these findings offer a couple of insights. First, they add to the accumulated knowledge about the areas of the brain involved in memory, including in brains of individuals with memory disorders. Second, they reveal that it is possible, albeit maybe only temporarily, for individuals with Alzheimer’s disease to access stored memories with electrical stimulation that were not previously accessed possibly due to the brain changes associated with the disease.

Further work and research is needed to clarify the role of these electrically induced memories. Do they last long after deep brain stimulation implantation? How can different memories be induced? Why did only half of the subjects develop such recollections? How can researchers use these memories in helping develop deep brain stimulation and other treatments for Alzheimer’s disease?