'Because insects are key to our own survival': 73 scientists unveil global roadmap to battle bugpocalypse 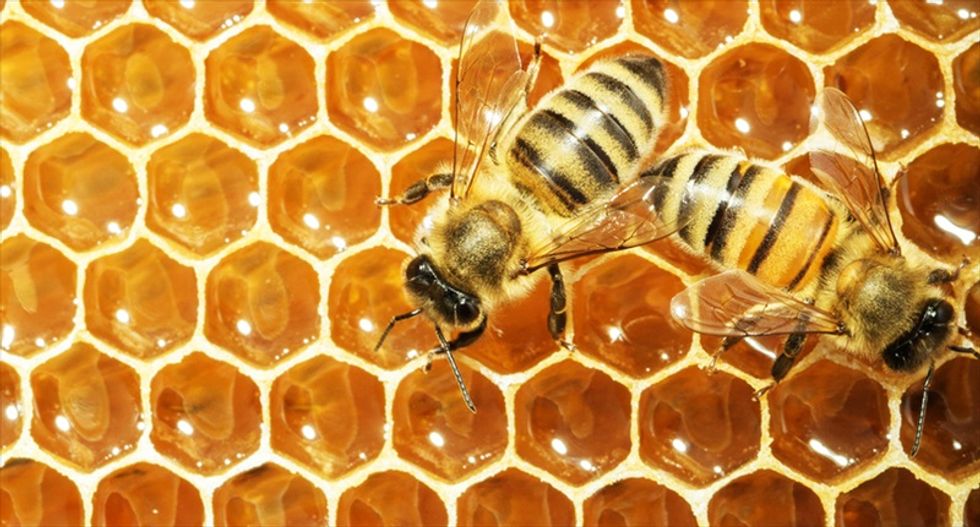 Highlighting the "strong scientific consensus that the decline of insects, other arthropods, and biodiversity as a whole, is a very real and serious threat that society must urgently address," 73 international scientists on Monday published a roadmap to battle the world's "bugpocalypse."

"Most importantly, we hope that end-users and land managers now can use this roadmap in, for instance, farming, habitat management, and urban development as a template for true insect recovery."

The roadmap, published in the journal Nature Ecology and Evolution, explains that a mounting body of research shows "a suite of anthropogenic stressors—habitat loss and fragmentation, pollution, invasive species, climate change, and overharvesting—are seriously reducing insect and other invertebrate abundance, diversity, and biomass."

"This funding should act as a clarion call to other nations across the world—especially wealthier ones—to follow suit," the letter says of the German initiative, calling for "the immediate implementation of several 'no-regret' measures" on a global scale.

Among the immediate steps that the scientists propose to protect bugs worldwide are:

The roadmap for insect conservation and recovery also features mid-term and long-term actions as well as a call for large-scale assessments to monitor the status of insects groups.

Those proposals include establishing an international body, perhaps under the United Nations Environment Program (UNEP) or the International Union for Conservation of Nature (IUCN), "that is accountable for documenting and monitoring the effects of proposed solutions on insect biodiversity in the longer term."

"We're calling for action because insects are key to our own survival, and we ignore their decline at our peril."

"As scientists, we want to gather all available knowledge and put it to action together with land managers, policymakers, and everyone else involved," said Jeff Harvey, a professor at the Netherlands Institute of Ecology and Vrije Universiteit Amsterdam who initiated the letter.

"Most importantly," Harvey added, "we hope that end-users and land managers now can use this roadmap in, for instance, farming, habitat management, and urban development as a template for true insect recovery."

Among them is British biologist and author Dave Goulson. As Common Dreams reported in November 2019, Goulson produced a report detailing the human-caused insect "apocalypse" and the "profound consequences for all life on Earth" if humanity fails to pursue bold enough action to address the declines.

Co-author Tara Cornelisse, an entomologist at the U.S.-based Center for Biological Diversity (CBD), pointed out in a statement Monday that under President Donald Trump, the U.S. government has taken steps that studies show are driving insect declines.

"The United States needs to step up and help save insects by protecting habitat and reducing pesticide use," said Cornelisse. "Instead the Trump administration has dangerously weakened regulation of pesticides like the neonicotinoid sulfoxaflor and highly toxic pyrethroids."

"We're calling for action because insects are key to our own survival, and we ignore their decline at our peril," she added. "Study after study confirms that human activities have decimated insects, from butterflies to bees to beetles. We can save these crucial species, but the world has to get moving."

Cornell professor John Losey, another co-author and chair of IUCN's Ladybird Specialist Group, explained that "we depend on insect predators like ladybugs to protect our crops from pests while birds, bats, and fish depend on insects as food."

"We can't survive without all these different insects, and they are all going through alarming losses in both numbers and diversity," Losey warned. "Ignoring this issue places all our food security at risk."

See the infographic included in the scientists' letter below: 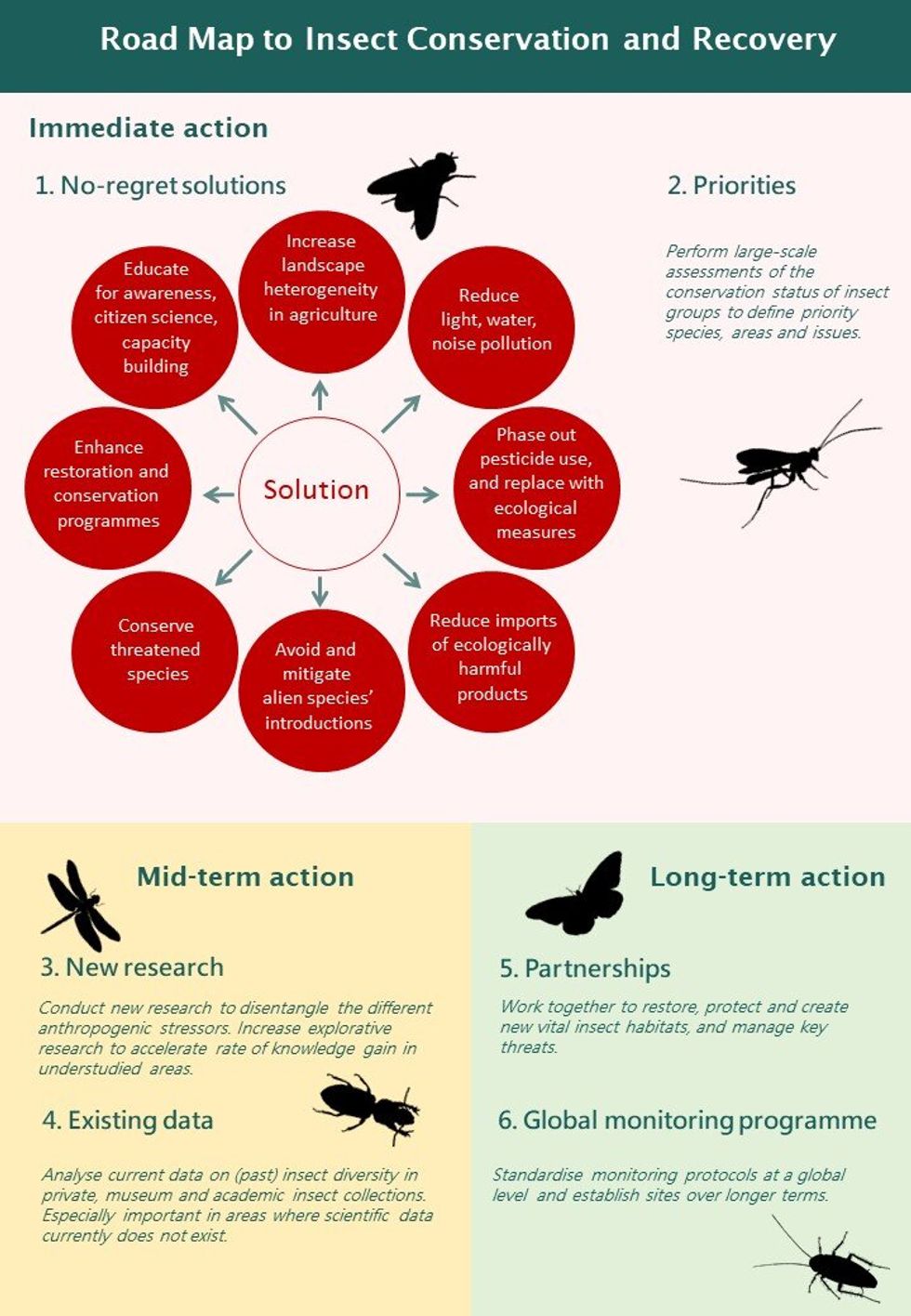