Black kids and suicide: Why are rates so high, and so ignored? 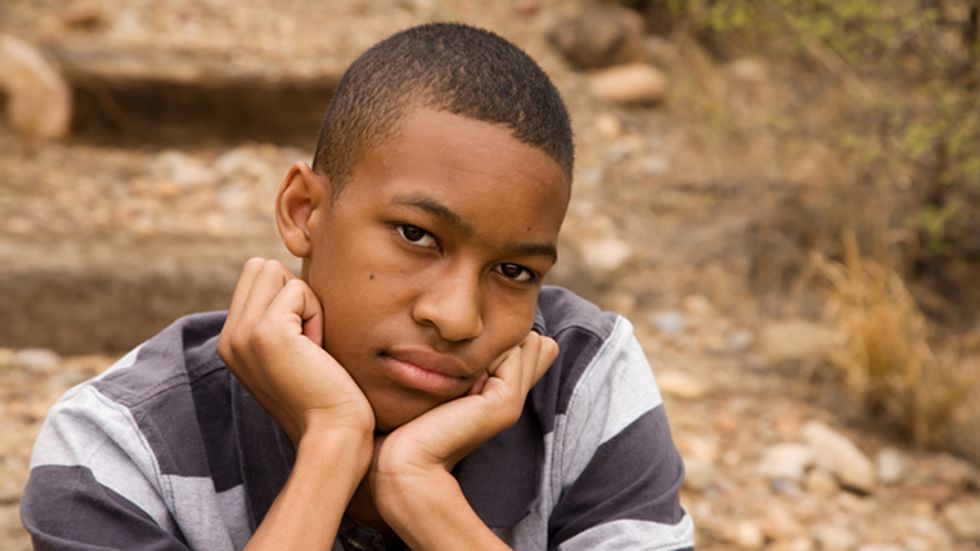 I am a professor of psychology and also director of the culture, risk and resilience research laboratory at the University of Houston, and I recently co-authored a study that suggests that new risk profiles may be needed

for better suicide prediction in African Americans in particular.

Suicide has become a leading cause of death in the U.S. among all age groups, but particularly in youth and young adults. It is the second leading cause of death among 10- to 34-year-olds. Parents, teachers and professionals must be able to both talk about it and understand the risks for vulnerable children of any race. But those of us who work with black youth may also need to address some myths about suicide in the African American community.

Based on anecdotal conversations that many others and I have heard in day-to-day conversations and that sometimes emerge in popular media, this opinion about suicide in the black community has shifted relatively little.

More importantly, black youth at risk may even be more difficult to identify than non-black youth. One study referred to college age racial/ethnic minority people, including African Americans, as “hidden ideators” who are less likely than other youth to disclose thoughts of suicide. Because suicide is occurring and at shockingly young ages, comprehensive efforts are needed to address this public health problem.

Studies suggest that stigma about mental illness and the feeling that one will be outcast further or ignored may keep black youth from sharing their thoughts. Also, public health and mental health experts may be unaware that suicide risk factors could show up differently depending on ethnic group.

Simply put, a one-size-fits-all approach does not work for identifying suicide risk. And little or no action has been taken to address the increasing crisis. As an African American psychologist, I find this frustrating when children’s lives are lost – lives that could be saved. 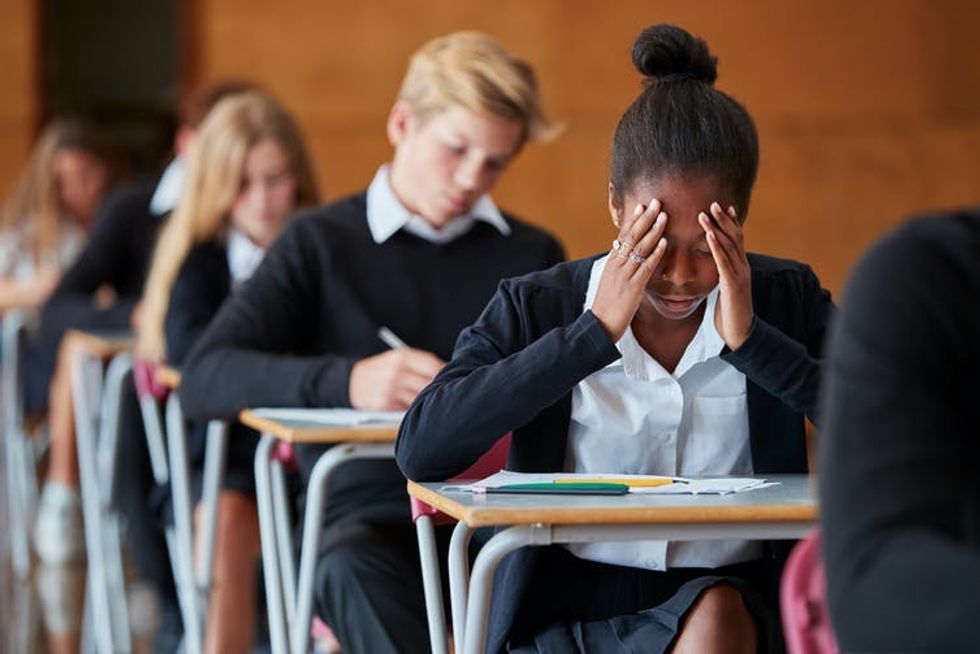 Most mental health services are not designed with cultural and social nuances in mind. My research team has found consistently that the challenges that black kids face in navigating dual cultural contexts may increase their risk of suicidal thoughts.

In research on adults, we found that black men and women who used more Eurocentric or individualist approaches that was more self-focused rather than managing stress via the belief in a Higher Power were more likely to consider suicide. This was not true for those who used more culturally meaningful, spiritual coping.

When there are cultural differences, therapists must be willing to “think outside of the box” to fully evaluate risk for suicide. As an example, the racism that black Americans encounter increases stress for many. Thus, their stressors and mental health issues will need different solutions and approaches than treatments that work for white people.

In another study published in Comprehensive Psychiatry, we observed different patterns of risk for black adults compared to white adults who were admitted for psychiatric care. We examined sleep-related problems, which are elevated among black Americans, and suicide because sleep issues are a serious but understudied risk factor for suicide crisis. It turns out that inadequate sleep can escalate an emotional crisis. Our research found that problems staying awake for activities such as driving or engaging in social activities, which reveal inadequate sleep, were associated with a four-fold greater risk for suicide crisis compared to non-suicide crisis in black adults who were admitted for psychiatric treatment.

We have also found that experiencing racism is associated with thoughts about suicide for black youth and adults. 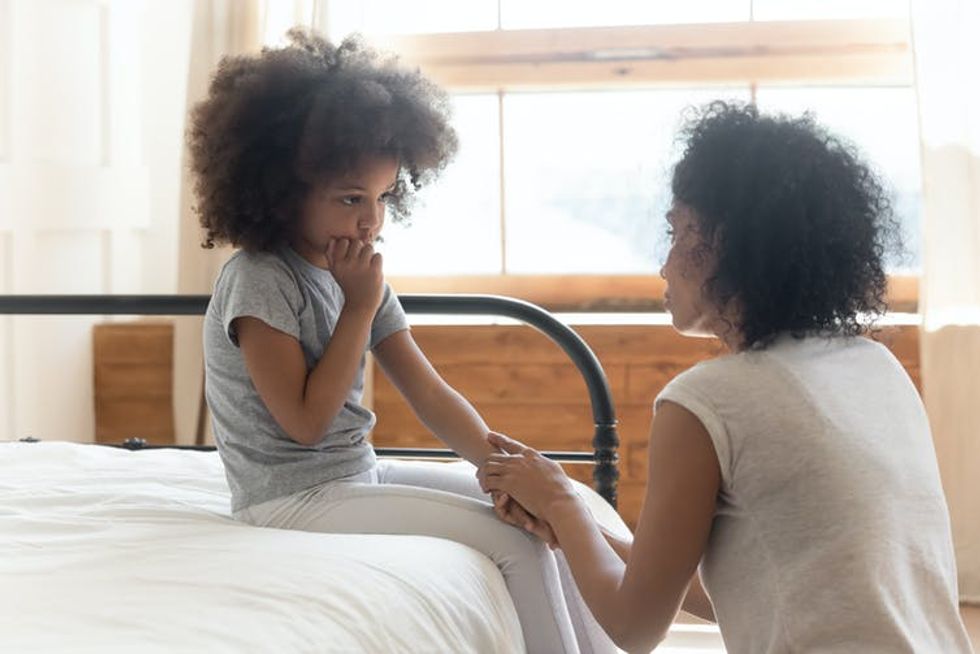 A caring, loving adult in a child’s life is essential. It is also important not to downplay a child’s feelings, telling her to cheer up or get over it.

How to find help

Caring adults are a child’s first line of defense. If a child discloses that he is thinking about dying, it is important to ask him to share more about his ideas and if he knows he might die. If a child has a suicide plan, it is time to get professional help.

The Crisis Text Line at 741741 could be an option for teens who need help to cool down in a crisis.

When it comes to finding a mental health professional, parents need an expansive list of referral options, including university-affiliated mental health clinics that offer evidence-based services on a sliding scale and federally qualified health centers for the uninsured. Regardless of the setting, a well-trained therapist may be of a different race.

Parents and caregivers must be willing to sit, listen and try to fully understand what is most upsetting for a child who is experiencing a difficult situation and a lot of emotions.

For those who believe that the alarming statistics will eventually reverse course without any action, this may be true. In the meantime, saving one life is worth the effort.

Thoughts of suicide do not mean that a child or teen needs to be hospitalized. It means they are in emotional pain and want the pain to end. Adults can investigate the problem and remove it or help the child deal with it. Online resources such as Stopbullying.gov include interactive videos that are useful to parents, educators and youth. Suggesting to a child that she “get over it” is less than helpful. A child who is already in a vulnerable state cannot problem-solve without meaningful support from the caring adults in charge.