Iran denies that Ukrainian airliner was shot down by a missile 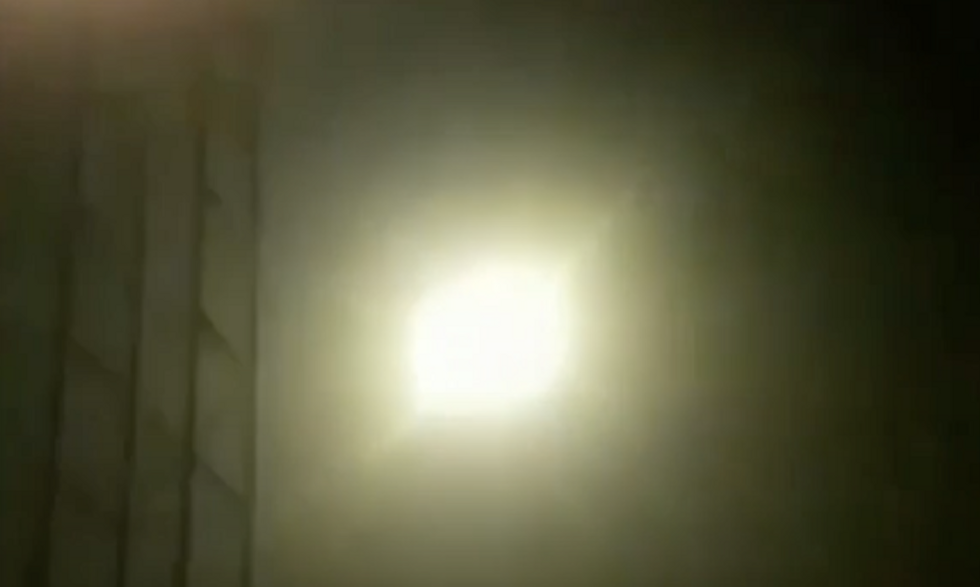 Iran's civil aviation chief denied Friday that a missile downed a Ukrainian airliner which crashed killing all 176 people on board, rejecting Western claims of a catastrophic mistake by Tehran's air defences.

The cause of the crash is to be announced Saturday after an investigating committee meeting in the presence of foreign and local parties involved, Iran's Fars news agency said, quoting an "informed source".

The report came as Ukraine said its experts had been granted access to the black box flight recorders and as US Secretary of State Mike Pompeo repeated it was "likely" an Iranian missile had downed the plane.

Tehran has been facing mounting international pressure to allow a "credible" investigation into the crash, which several Western governments have blamed on an accidental missile strike.

"One thing is for certain, this airplane was not hit by a missile," Iran's civil aviation chief Ali Abedzadeh said, after Tehran invited the United States, Ukraine, Canada and others to join the investigation.

The Boeing 737 crashed on Wednesday shortly after Iran launched missiles at US forces in Iraq in response to the killing of top Iranian general Qasem Soleimani in a US drone strike in Baghdad.

It was Iran's worst civil aviation disaster since 1988 when the US military said it shot down an Iran Air plane over the Gulf by mistake, killing all 290 people on board.

Vadym Prystaiko, the foreign minister of Ukraine which has sent around 50 experts to Tehran to take part in the Iran-led inquiry, said Friday: "Our team has now access to the black boxes".

The experts, he said, also had access to the radio exchanges between the UIA pilots and Tehran air traffic control and were receiving "full cooperation" from Iran.

The Ukraine team, granted access to plane fragments and the crash site, will start analysing the contents of the black boxes, he added.

Pompeo, echoing several world leaders, said "we do believe it's likely the plane was shot down by an Iranian missile", adding a final determination would be made after a probe is conducted.

"We know this may have been unintentional. Canadians have questions, and they deserve answers," he said.

Abedzadeh rejected the claim. "Any remarks made before the data is extracted (from the plane's black box flight recorders) ... is not an expert opinion," he said.

Video footage, which the New York Times said it had verified, emerged and appeared to show the moment the airliner was hit.

A fast-moving object is seen rising at an angle into the sky before a bright flash appears, which dims and then continues moving forward. Several seconds later, an explosion is heard and the sky lights up.

Iran said a 10-member Canadian delegation was on its way to help with the probe, although the two countries cut diplomatic relations in 2012.

But Ottawa said only two Canadian investigators had been granted visas to travel to Iran.

The Islamic republic also invited US plane maker Boeing to "participate" in the investigation.

Canada and the US National Transportation Safety Board said they received the invitations and would join the probe.

Abedzadeh said Tehran had invited "Americans, Canadians, the French, Ukrainians and the Swedish" to be present during the investigation.

"The important thing now is that everything is completely investigated. Nothing must be swept under the table," German Foreign Minister Heiko Maas said.

US President Donald Trump has indicated that Washington officials believed the Kiev-bound Boeing 737 was struck by an Iranian missile.

But Iran's aviation authority chief said the missile theory could not be "scientifically correct" because it was not possible for an airliner to be hit and "continue flying for 60 to 70 seconds".

"The debris collected has been in a very limited area. If there was an explosion in the wings it should have been much more scattered," Abedzadeh said.

The airliner went down in the dark just minutes after takeoff, with no radio message from the pilot to indicate distress, Iranian aviation authorities said.

The pilot did not call the tower because "he must have been trying to save the airplane before anything else", Abedzadeh said.

German carrier Lufthansa said Friday it was cancelling all flights to and from Tehran until January 20 "due to the unclear security situation for the airspace around Tehran airport".

Sweden said it was stopping Iran Air flights between the two countries because of safety concerns, and Australian Airlines also scrapped its flights to Tehran.

Several other airlines also announced they would avoid Iranian and Iraqi airspace.

As speculation about the cause grew, Hesamodin Ashena, a senior advisor to President Hassan Rouhani, warned Iranians working for Farsi-language media abroad to "not participate in the psychological warfare" against Iran over the plane crash.