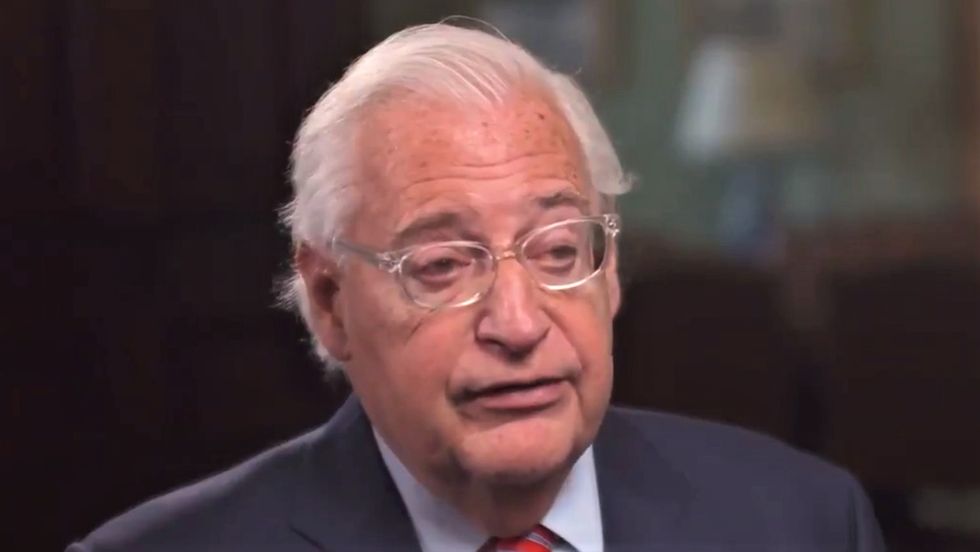 During the interview, Friedman explained to Brody that several historic sites in the Holy Land that are important to evangelical Christians currently can't be accessed because it's too "dangerous" for tourists to travel to the occupied territories.

"It's impossible to get there -- they're completely neglected," he said of the sites. "Why? Because Israel has not yet retained sovereignty over those territories."

But that is set to change with the president's purported "peace plan," Friedman continued.

"If they do -- and our plan contemplates that Israel will -- you're talking about opening up the Bible, bringing it back to life in ways that your listeners could not even have imagined," he said. "It's an opportunity for biblical tourism!"