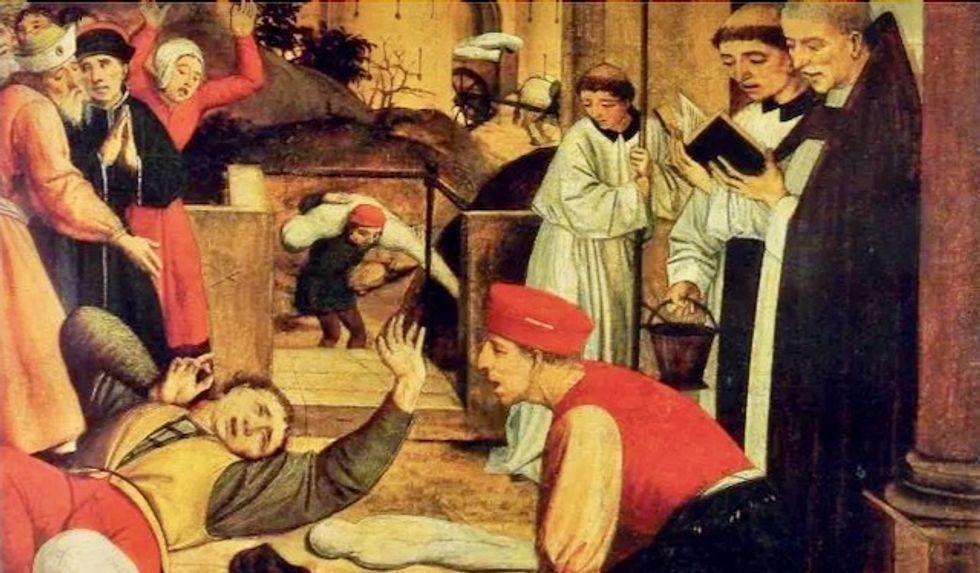 The coronavirus can infect anyone, but recent reporting has shown your socioeconomic status can play a big role, with a combination of job security, access to health care and mobility widening the gap in infection and mortality rates between rich and poor.

The wealthy work remotely and flee to resorts or pastoral second homes, while the urban poor are packed into small apartments and compelled to keep showing up to work.

As a medievalist, I’ve seen a version of this story before.

Following the 1348 Black Death in Italy, the Italian writer Giovanni Boccaccio wrote a collection of 100 novellas titled, “The Decameron.” These stories, though fictional, give us a window into medieval life during the Black Death – and how some of the same fissures opened up between the rich and the poor. Cultural historians today see “The Decameron” as an invaluable source of information on everyday life in 14th-century Italy. 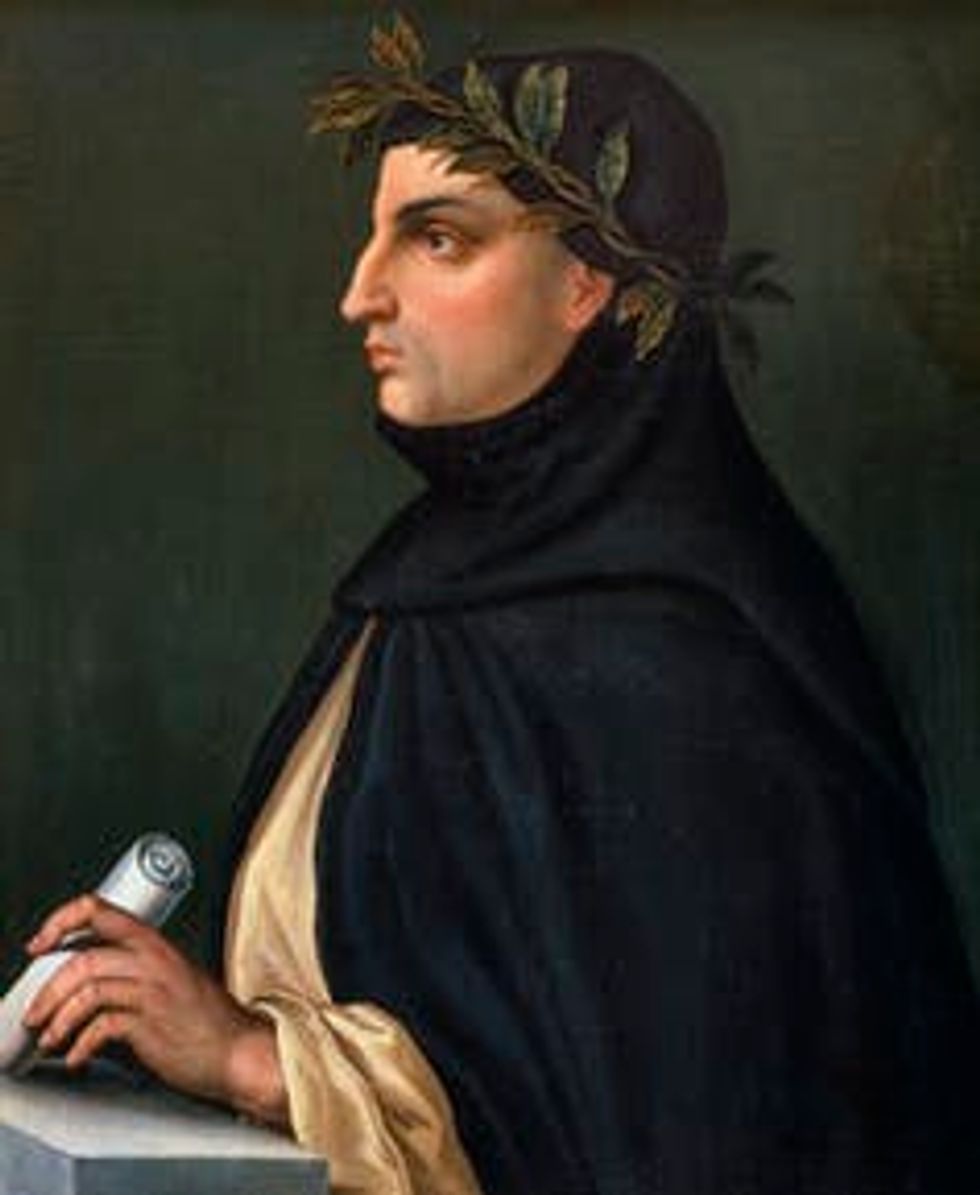 Boccaccio was born in 1313 as the illegitimate son of a Florentine banker. A product of the middle class, he wrote, in “The Decameron,” stories about merchants and servants. This was unusual for his time, as medieval literature tended to focus on the lives of the nobility.

“The Decameron” begins with a gripping, graphic description of the Black Death, which was so virulent that a person who contracted it would die within four to seven days. Between 1347 and 1351, it killed between 40% and 50% of Europe’s population. Some of Boccaccio’s own family members died.

In this opening section, Boccaccio describes the rich secluding themselves at home, where they enjoy quality wines and provisions, music and other entertainment. The very wealthiest – whom Boccaccio describes as “ruthless” – deserted their neighborhoods altogether, retreating to comfortable estates in the countryside, “as though the plague was meant to harry only those remaining within their city walls.”

Meanwhile, the middle class or poor, forced to stay at home, “caught the plague by the thousand right there in their own neighborhood, day after day” and swiftly passed away. Servants dutifully attended to the sick in wealthy households, often succumbing to the illness themselves. Many, unable to leave Florence and convinced of their imminent death, decided to simply drink and party away their final days in nihilistic reveries, while in rural areas, laborers died “like brute beasts rather than human beings; night and day, with never a doctor to attend them.” 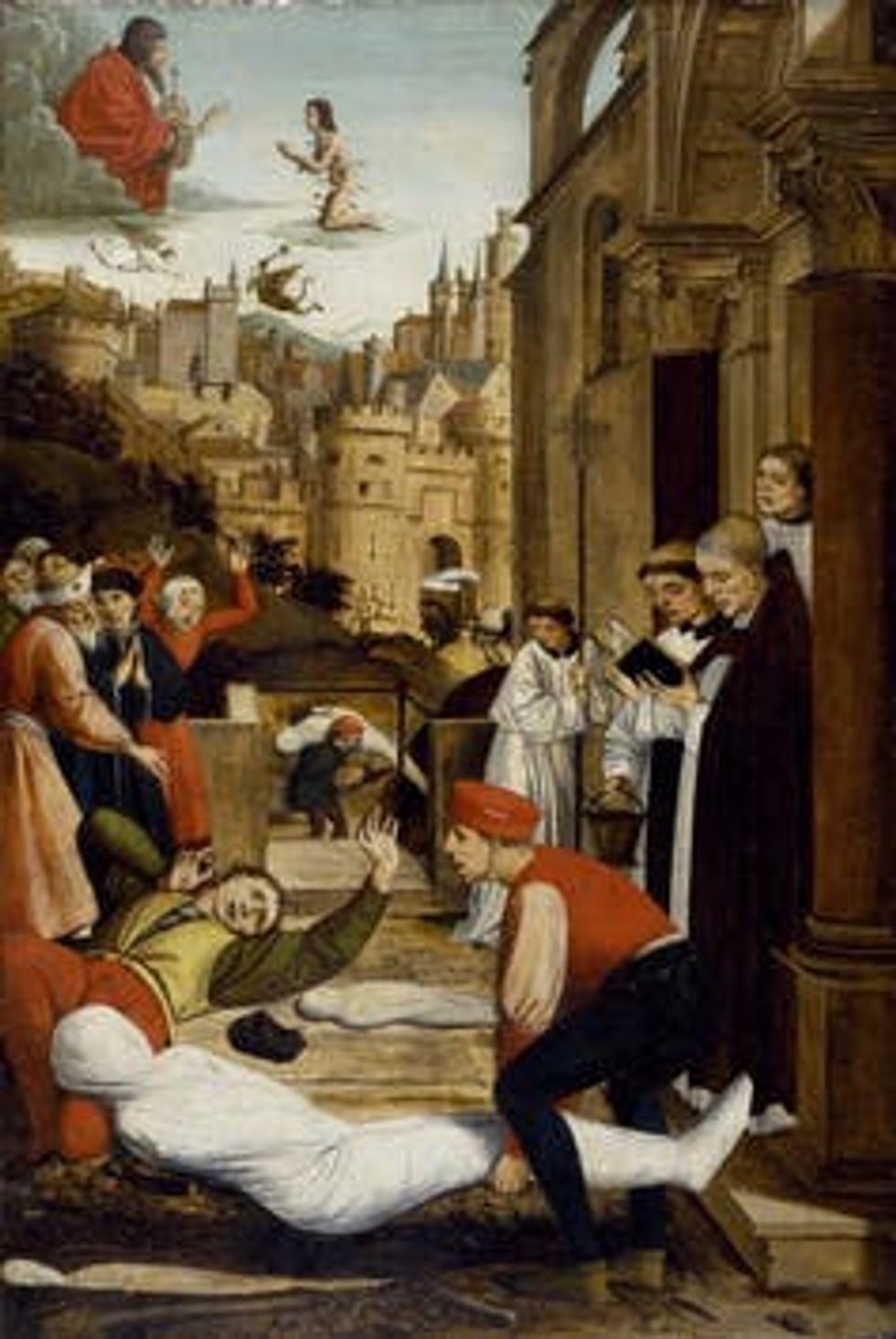 After the bleak description of the plague, Boccaccio shifts to the 100 stories. They’re narrated by 10 nobles who have fled the pallor of death hanging over Florence to luxuriate in amply stocked country mansions. From there, they tell their tales.

One key issue in “The Decameron” is how wealth and advantage can impair people’s abilities to empathize with the hardships of others. Boccaccio begins the forward with the proverb, “It is inherently human to show pity to those who are afflicted.” Yet in many of the tales he goes on to present characters who are sharply indifferent to the pain of others, blinded by their own drives and ambition.

In one story, a dead man returns from hell every Friday and ritually slaughters a different woman who had rejected him during his lifetime. In another, a widow fends off a leering priest by tricking him into sleeping with her maid. In a third, the narrator praises a character for his undying loyalty to his friend when, in fact, he has profoundly betrayed him over many years.

Humans, Boccaccio seems to be saying, can think of themselves as upstanding and moral – but unawares, they may show indifference to others. We see this in the 10 storytellers themselves: They make a pact to live virtuously in their well-appointed retreats. Yet while they pamper themselves, they indulge in some stories that illustrate brutality, betrayal and exploitation.

Boccaccio wanted to challenge his readers, and make them think about their responsibilities to others. “The Decameron” raises the questions: How should the rich treat the poor during a time of widespread suffering? What is the value of a life?

In our own pandemic – with some of the most well-off now clamoring for the economy to re-open, despite the ongoing spread of the disease – these issues are strikingly relevant.