With Boris Johnson in intensive care, who runs the UK? 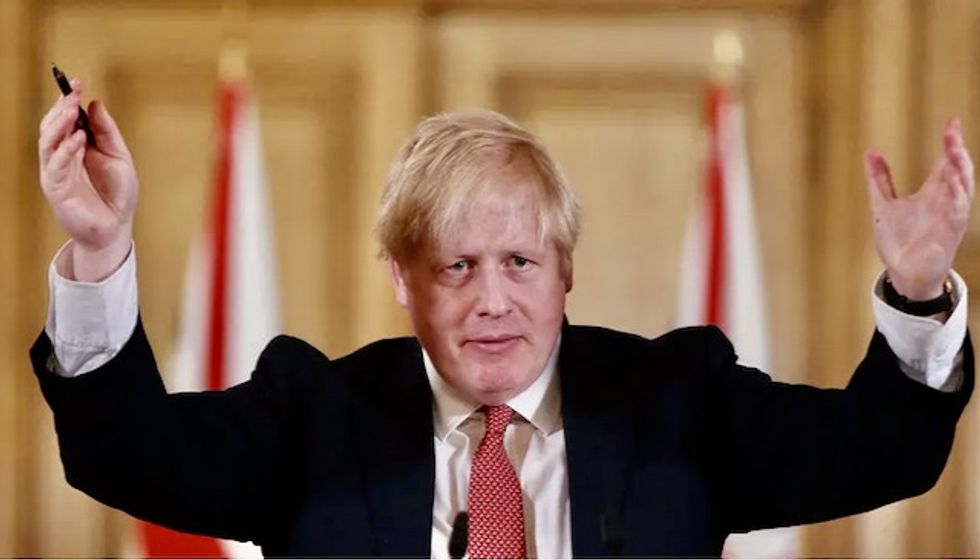 Boris Johnson – who was admitted to intensive care on April 6 with worsening symptoms of COVID-19, the disease caused by the novel coronavirus – is not the first British prime minister to experience a life-threatening bout of ill health.

Winston Churchill suffered a mild heart attack in 1941 and a much more serious stroke in 1953. In both cases, he successfully kept his illnesses secret from Parliament, the press and the public.

Prime ministers have even died in office, although the last to do so was Henry John Temple, Viscount Palmerston, in 1865. In response, the Liberal Party simply selected Lord John Russell, Earl Russell, to succeed Palmerston. 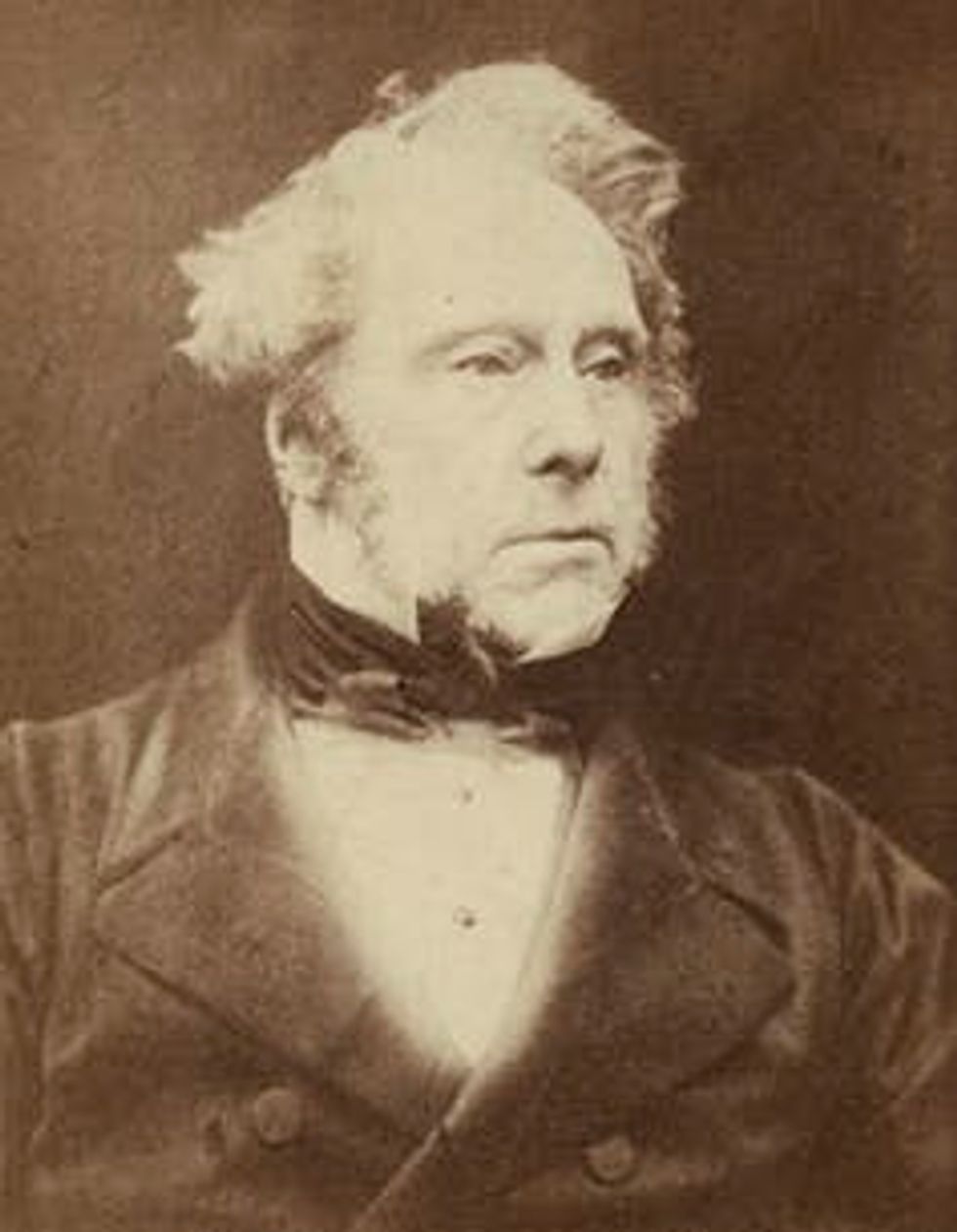 Unlike Churchill and the unfortunate Palmerston, Johnson has fallen ill in an era of social media and 24-hour news. In the U.S., the 25th Amendment to the Constitution details what to do if the president is incapacitated or dies. In the U.K., there is no official guidance from Parliament and little precedent to fall back on. Johnson’s situation makes the U.K.‘s lack of a formal plan more pressing.

Modern-day prime ministers are normally the leader of the Labour or, as in Johnson’s case, the Conservative Party. The prime minister is appointed by the monarch as the member of Parliament most likely to command support from a majority of the House of Commons, Parliament’s lower house.

Prime ministers enjoy great legislative and executive authority. The British prime minister is head of the U.K. government. Johnson sits atop a cabinet system of government and directs the civil service, appoints ministers and is responsible to the monarch, Parliament and the electorate for the actions of the government.

Unlike American presidents, British prime ministers have no constitutional standing. Britain has no written constitution, relying on a piecemeal system of precedent and legal rulings. The office of prime minister is a reflection of this process. It has evolved over three centuries, accruing greater power as circumstances like war, economic crises or social turmoil dictated.

The problem is that the British past offers no clear guidance about what to do if a prime minister falls ill in an age of mass media. 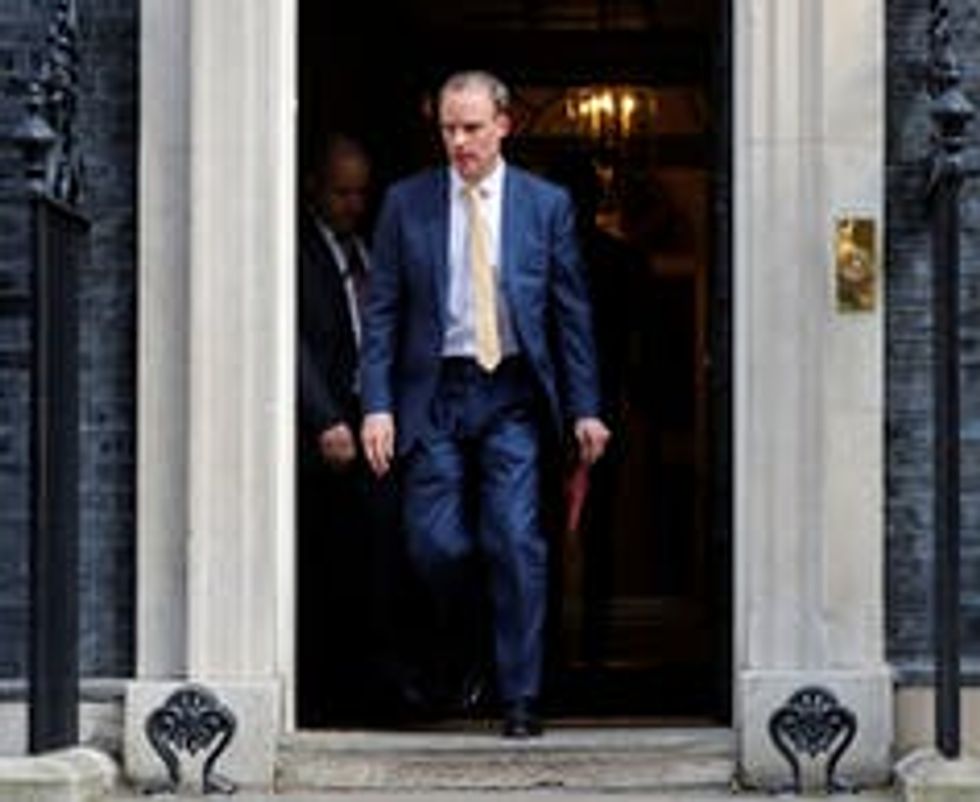 Foreign Secretary Dominic Raab is standing in for Prime Minister Boris Johnson, at least for now.

Although there is no deputy prime minister or deputy leader of the Conservative Party, Britain is not leaderless. Johnson has asked Dominic Raab, foreign secretary and first secretary of state, to serve as his deputy while he remains in the hospital.

There is no precedent for this situation, though. Some journalists worry that the temporary appointment of Raab will lose legitimacy if Johnson remains ill for a longer period of time.

Johnson is still technically prime minister. Raab is simply acting in his name. Raab will not undertake the acts typically performed by a new prime minister, such as reshuffling the cabinet or writing letters of last resort to the commanders of Britain’s fleet of nuclear-armed submarines.

If Johnson remains ill for an extended period of time or succumbs to the coronoavirus, the queen would have to select an acting prime minister. That person would then govern the country until the 190,000 members of the Conservative Party could elect a new leader, who would then be formally appointed prime minister by the queen.