What Trump has revealed about America should embarrass us all: Our country is exceptional in some of the worst ways 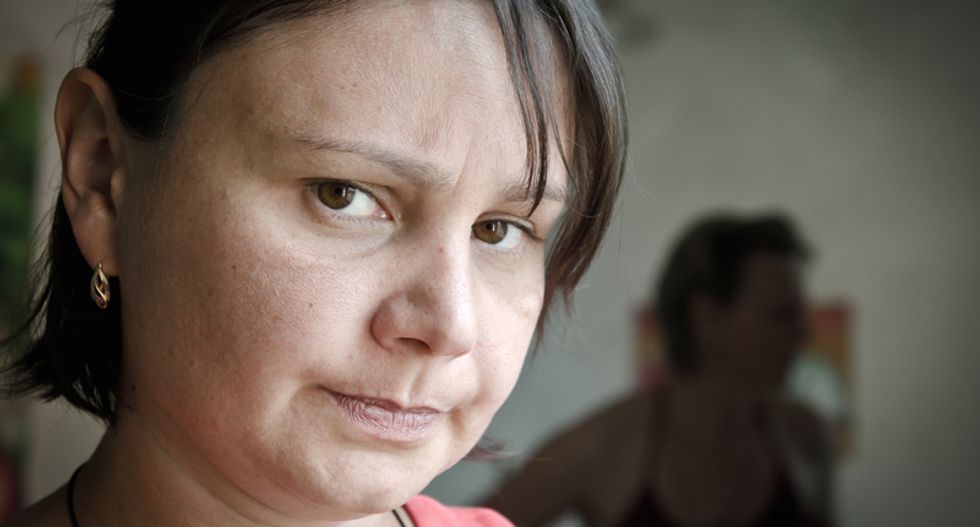 “America First,” has been a pronouncement of pride for President Donald Trump and millions of his supporters. Today they have gotten their wish as the United States leads the world­ during a global deadly pandemic, racing well past other nations in the numbers of COVID-19 infections and deaths. It may not be the “first place” spot that they desire or expect. But it should come as no surprise, for anyone paying attention to the deliberate design of the U.S. economy and infrastructure could have predicted the pandemic’s impact. And indeed, our national hubris may have been our biggest weakness.

The pressure to conform to the delusions of American exceptionalism has blinded us to our vulnerabilities. We have ignored the perils of our health care system because America was too great to fail. We have looked past ever-increasing wealth inequality because the riches of the wealthy were a measure of our greatness. We have dismissed racial and gender disparities because to admit them would mar the shine of mythical America.

Over many decades, successive administrations have sucked up our collective resources in order to nurture the military and line the pockets of the ultrarich, leaving our social safety net so threadbare that we might as well be on our own. Throughout this crisis, Americans have received little guidance from the federal government beyond dangerous speculations of unproven treatments. A nation with a patchwork private/public health care system that is expensive to run and offers little protection when we need it the most was destined to fail in a widespread health crisis. Conservative forces have shaped the U.S. into a society where the notion of “survival of the fittest” guides us. And indeed, in recent weeks conservatives have even said out loud what was usually implied—that the weakest among us may well die, and that is perfectly fine as long as the stock market continues to boom.

Our national hubris has been a bipartisan affair. Even President Barack Obama tended to fall into the trap, invoking American exceptionalism often in his speeches. But as the COVID-19 crisis has demonstrated with clarity, ideas of the U.S.’s superiority have essentially been delusions of grandeur. They have blinded us to the inevitable failures of an empire that invested in military jets over Medicare for All. Being the world’s wealthiest nation and having the world’s mightiest military means nothing in the face of a crisis like the one we face now—or in the face of future crises like catastrophic climate change.

It is tempting to consider that President Donald Trump’s ineptitude is what is killing so many Americans, but his negligence is deliberate. For months Trump ignored the warning signs of the virus that he was presented with by his own intelligence agencies. Months more passed since the pandemic was declared with no serious, medically guided federal plan to tackle the crisis beyond passing on responsibility to state governments and above all, a desire to reopen the economy. Trump has no plan to save actual lives. His only goal is to buoy those economic indicators that he is relying on touting as a basis for reelection.

It is in this context that the New York Times on April 23 published a report about the disappointment among outsiders at the state of America under Trump’s presidency, ravaged by the coronavirus. Titled, “‘Sadness’ and Disbelief From a World Missing American Leadership,” writer Katrin Bennhold lamented how the pandemic is, “perhaps the first global crisis in more than a century where no one is even looking to the United States for leadership.” Two days later the same paper published another piece on the same topic titled, “Will a Pandemic Shatter the Perception of American Exceptionalism?” In it, writer Jennifer Schuessler explores a profound “struggle to reconcile the crisis with the nation’s self-image.” But America was never exceptional in the ways that historians and self-declared pundits have imagined.

Offering a harsher and more honest view of the U.S., Calvin Woodward wrote in Associated Press one day after Bennhold’s piece was published that, “Coronavirus shakes the conceit of ‘American exceptionalism.’” Woodward pithily wrote, “A nation with unmatched power, brazen ambition and aspirations through the arc of history to be humanity’s ‘shining city upon a hill’ cannot come up with enough simple cotton swabs despite the wartime manufacturing and supply powers assumed by President Donald Trump.” Perhaps the most cringe-inducing critique of American exceptionalism came from Irish journalist Fintan O’Toole, who wrote, that the “one emotion that has never been directed toward the U.S. until now” is “pity.”

It should embarrass all Americans that while other nations have organized well-thought-out, science-based and aggressive approaches to slowing down the virus spread, the wealthiest nation on the planet has failed so spectacularly on the public stage. It might be funny except that more Americans have died from COVID-19 than were killed during the Vietnam war.

But America’s actions have been an embarrassment well before this pandemic. Even setting aside the origins of this land’s conquest paid for by the blood of indigenous Americans, or the building of economic might on the backs of enslaved Africans, our history is marked with blood, inequality, incarceration, mass shootings, war, waste, over-consumption, and pollution—all rooted in self-righteous nationalism.

The truth is America does stand out—in some of the worst ways. We are exceptional for having survived so long without a national health program, and for continuing to tolerate obscene inequality that constantly favors the wealthy over the rest of us. This nation is exceptional for imprisoning a larger percentage of our population than any other nation and for continuing to live with the constant specter of gun violence. We are exceptional in being at war for most of the past several centuries. And of course, we are exceptional in having a population large enough to elect a president as horrifying as Donald Trump. These are truly the things that have made America exceptional.