R. Kelly attorneys say he was attacked in jail -- and argue again for his release 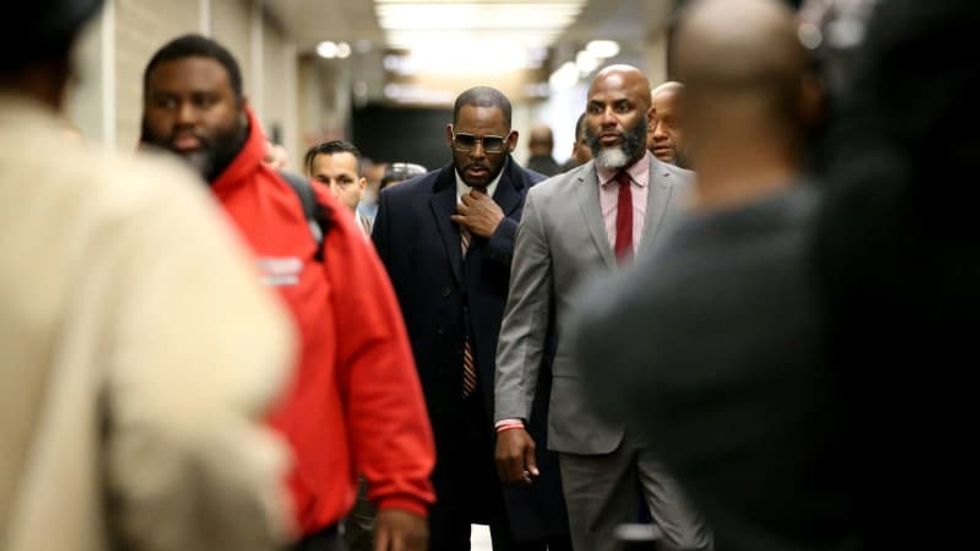 CHICAGO — A federal detainee with “f--- the feds” tattooed on his face got into R. Kelly’s cell while the singer was sleeping and stomped on his head repeatedly, according to a court filing from Kelly’s attorneys that once again argues for his release.General population is not safe for Kelly, his attorneys argue, and thanks to the COVID-19 pandemic there is little chance he goes to trial anytime soon.“Only in a Third World nation could somebody be held, indefinitely, without the possibility of going to trial. It is un-American. It is illegal,” his attorney Steven Greenberg wrote. “If Mr. Kelly...