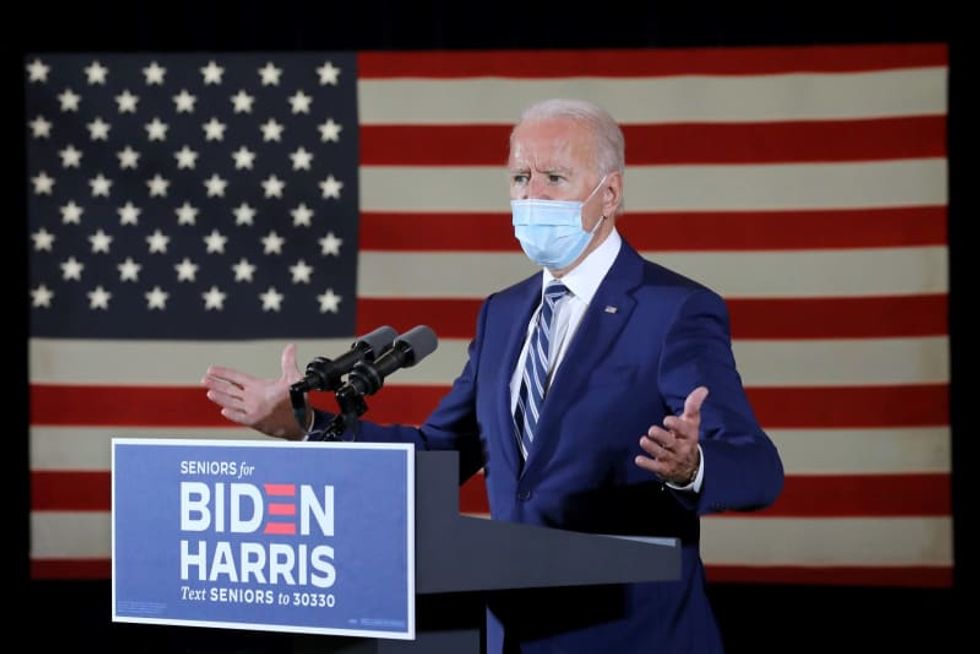 Maybe it’s too late.Less than two weeks before Election Day, people already are voting in record numbers.But finally, somebody with credibility and authority — a Bay of Pigs veteran, no less — is addressing the most damaging accusation by the Donald Trump campaign and the Florida GOP against Joe Biden and down-ballot Democrats.Democrats are socialists. Democrats are Communists.Voting Democrat is a betrayal to the cause of a Cuba, Venezuela, Nicaragua.Failing to follow the Trump cult? You must be an infiltrado, an agent of the Castros, an ill-born Cuban (cubano mal nacido, a favorite insult of ...