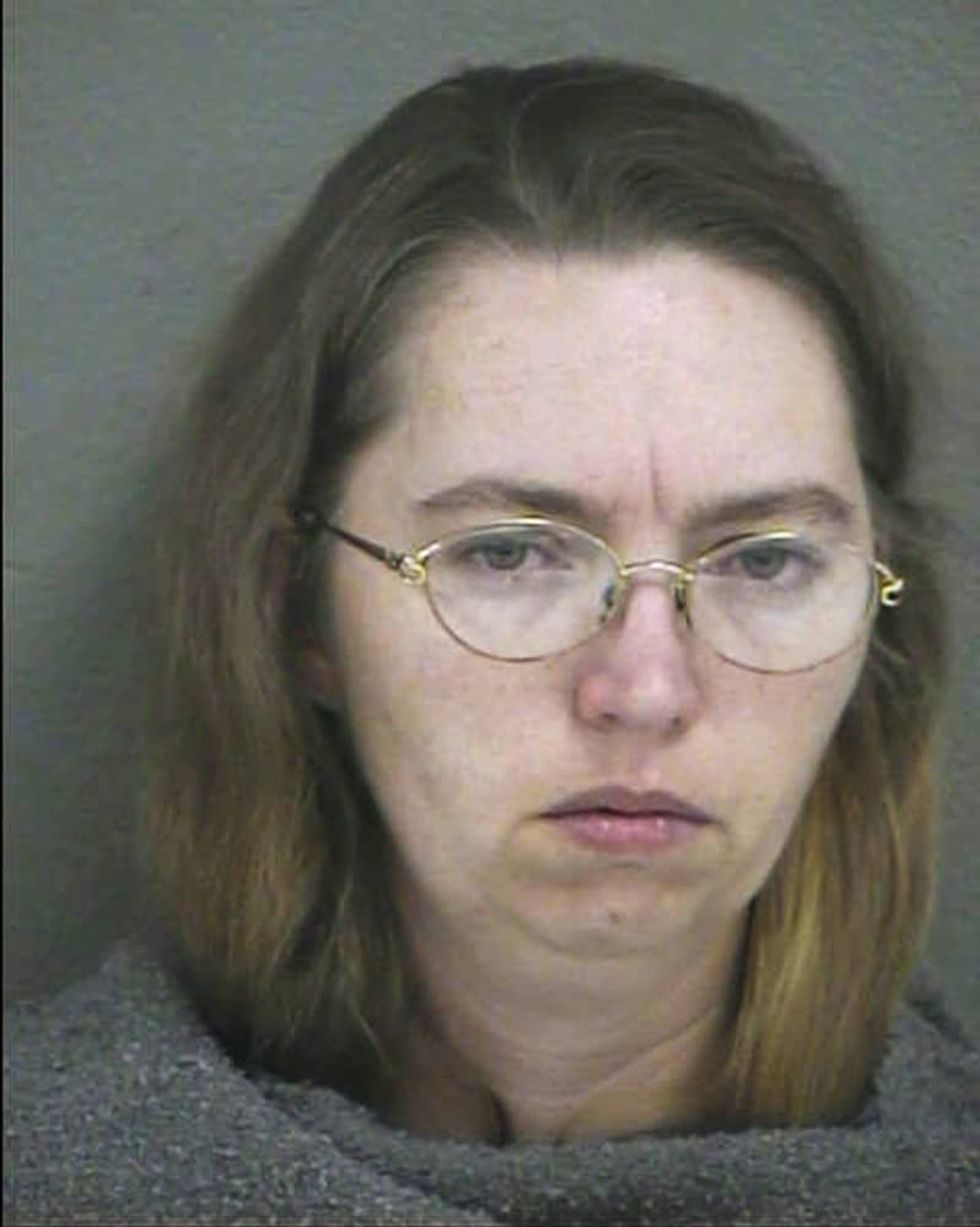 KANSAS CITY, Mo. — A coalition of more than 1,000 supporters on Wednesday urged President Donald Trump to stop the execution of a Kansas woman who killed an expectant mother, citing horrific abuse and mental illness.Lisa Montgomery, 52, would be the first woman executed by the federal government in 67 years. She is scheduled to die by lethal injection Dec. 8.Montgomery, from Melvern, Kansas, was convicted in 2007 of strangling 23-year-old Bobbie Jo Stinnett in northwest Missouri, cutting her unborn baby from her womb and kidnapping the baby. The child was later found safe.The coalition of supp...