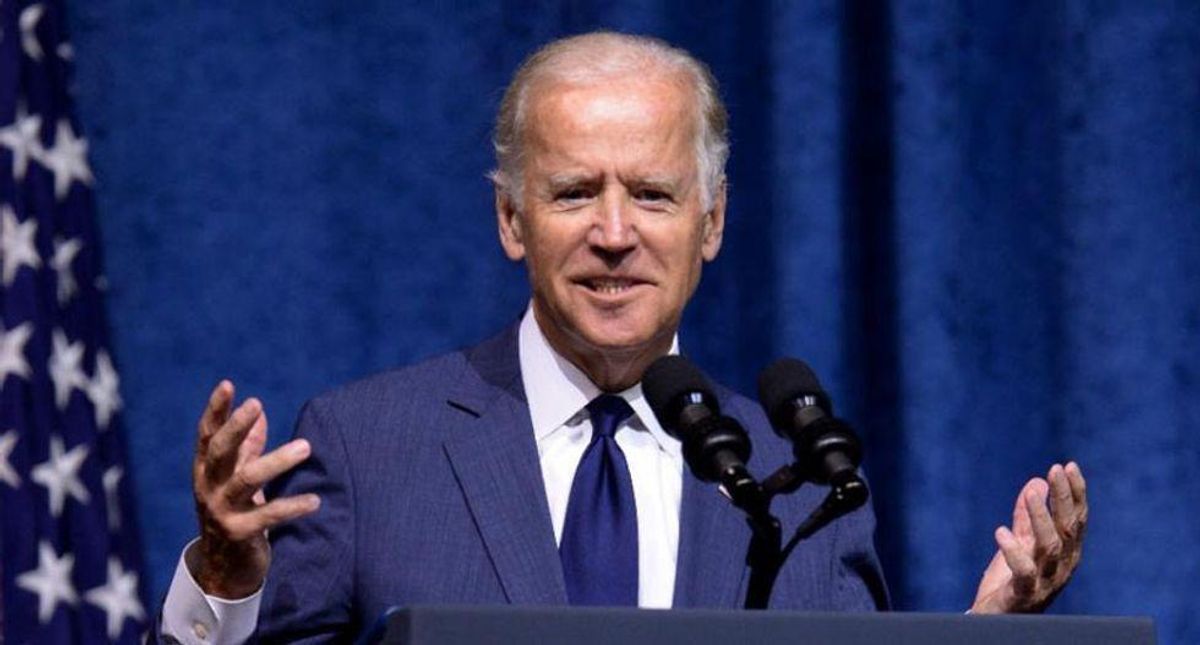 Biden refused to allow him to get away with it, snapping back, "Let's get something straight: we've known each other a long time, but we're not old friends."

Biden in response to Peter Doocy's question about the origins of Covid: "What we should be doing ... is rallying to world to work on what is going to be the physical mechanism available to detect early on the next pandemic & have a mechanism by which we can respond to it." pic.twitter.com/awFZcdzPNa
— Aaron Rupar (@atrupar) June 16, 2021

Biden, who never said that, let it rip.

"I'm not confident he'll change his behavior. Where in the hell? What do you do all the time? When did I say I was confident?"

"Let's get it straight," he urged.

True to form, President Biden minutes later came out and apologized for being "such a wiseguy."

President Biden apologizes to CNN's Kaitlan Collins before departing Geneva for his response to her question at the end of his news conference. pic.twitter.com/Z8S8DoXXdp
— JM Rieger (@RiegerReport) June 16, 2021