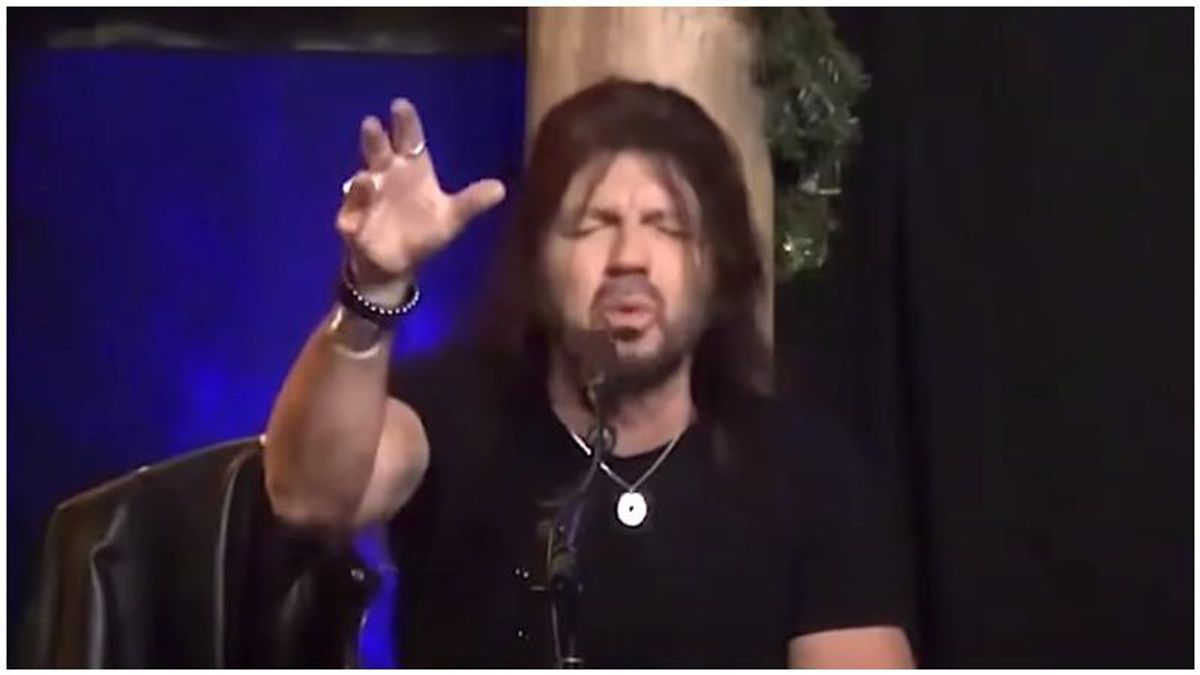 This Tuesday, far-right pastor and self-proclaimed "prophet" Robin Bullock called on his fellow prophets to consolidate their powers to call Donald Trump back to the White House, so "God will supernaturally move things out of the way" to allow Trump's return.

"Prophetical authority has to start being used by God's prophets," Bullock said in a video clip flagged by Right Wing Watch. "We've got to come up now to another level and start speaking with authority. Not just declaring, speaking with authority. And the Lord is going to give you words to warn people and speak to people in high-ranking positions. Whether you think they're listening or not, they're listening."

"The stage is set," he continued, "but you're going to have to pray for the rightful president, whether he wants to walk back into this or not. You must pray that he wants to do it because God won't make him do anything. Is it his will? Yes. Is he the president? Yes. That's why he could just walk right back in, and God will supernaturally move things out of the way."

Bullock went on to say that even though Trump is out of office, "he's the president. … no matter what happens."

As Right Wing Watch points out, Bullock is part of a contingent of pro-Trump "prophets" who promised Trump's reelection but now refuse to admit they were wrong.