Trump and Kevin McCarthy battled during expletive-filled phone call while the Capitol was under siege: report 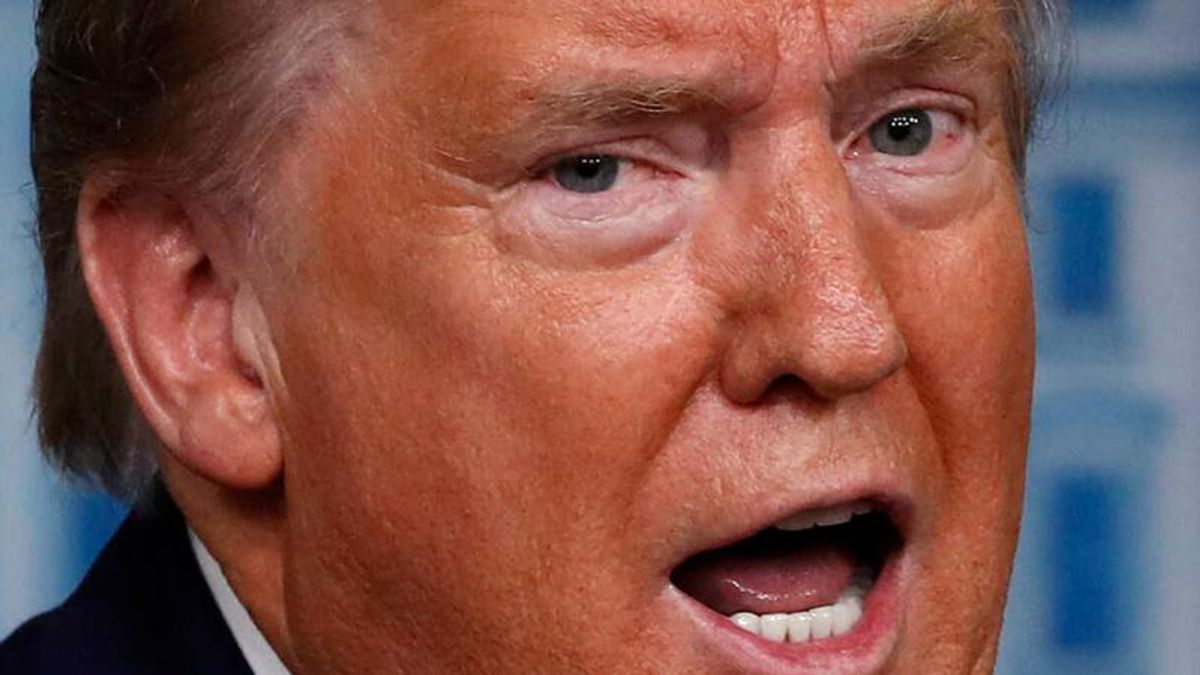 After the completion of the fourth day of Donald Trump's second impeachment trial, CNN published a bombshell new report on phone call the then-president had during the January 6th insurrection.

"In an expletive-laced phone call with House Republican leader Kevin McCarthy while the Capitol was under attack, then-President Donald Trump said the rioters cared more about the election results than McCarthy did. 'Well, Kevin, I guess these people are more upset about the election than you are,' Trump said, according to lawmakers who were briefed on the call afterward by McCarthy," CNN reported Friday.

"Trump's comment set off what Republican lawmakers familiar with the call described as a shouting match between the two men. A furious McCarthy told the President the rioters were breaking into his office through the windows, and asked Trump, 'Who the f*ck do you think you are talking to?' according to a Republican lawmaker familiar with the call," CNN reported. "The Republican members of Congress said the exchange showed Trump had no intention of calling off the rioters even as lawmakers were pleading with him to intervene. Several said it amounted to a dereliction of his presidential duty."