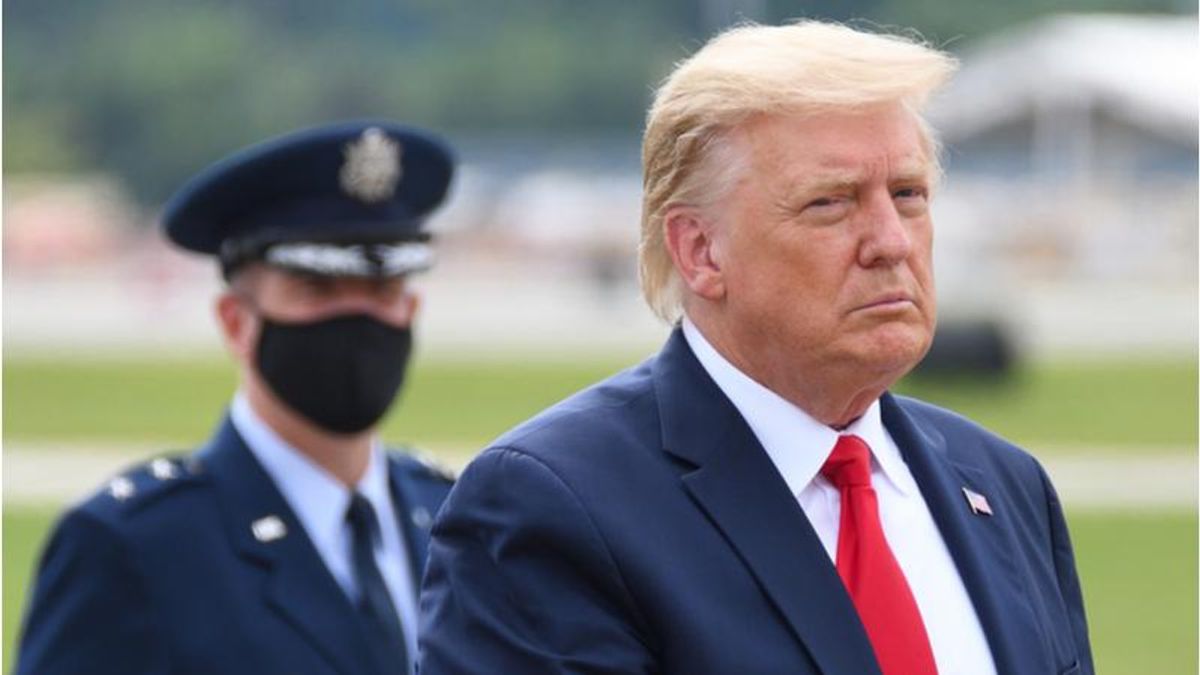 Writing in The Week this Monday, Ryan Cooper asks: Will Donald Trump face any accountability for his "apparent crime spree" as president? It's a question we'll soon know the answer to, but according to Cooper, the more important question "will face ordinary legal liability."

"Trump's monstrous presidency was in no small part the product of previous elite impunity, and he should absolutely face legal liability as any other citizen would in his place," Cooper writes.

Cooper says that Trump's history in public life involves him doing "terrible stuff right out in the open, and then when somebody actually investigates any of it in detail, the truth is much, much worse," adding that there's likely a whole litany of crimes and ethics violations committed by Trump that no one knows about.

According to Cooper, even if a fraction of previous reporting about Trump's pre-presidential life is true, he should have been put away on several occasions "for about every kind of financial fraud there is."

"When elites can commit crimes with impunity, a nation tends to develop a case of moral rot. With nothing holding them back, the worst, most shameless, and most unscrupulous people worm their way to the top of society — people like Donald Trump."