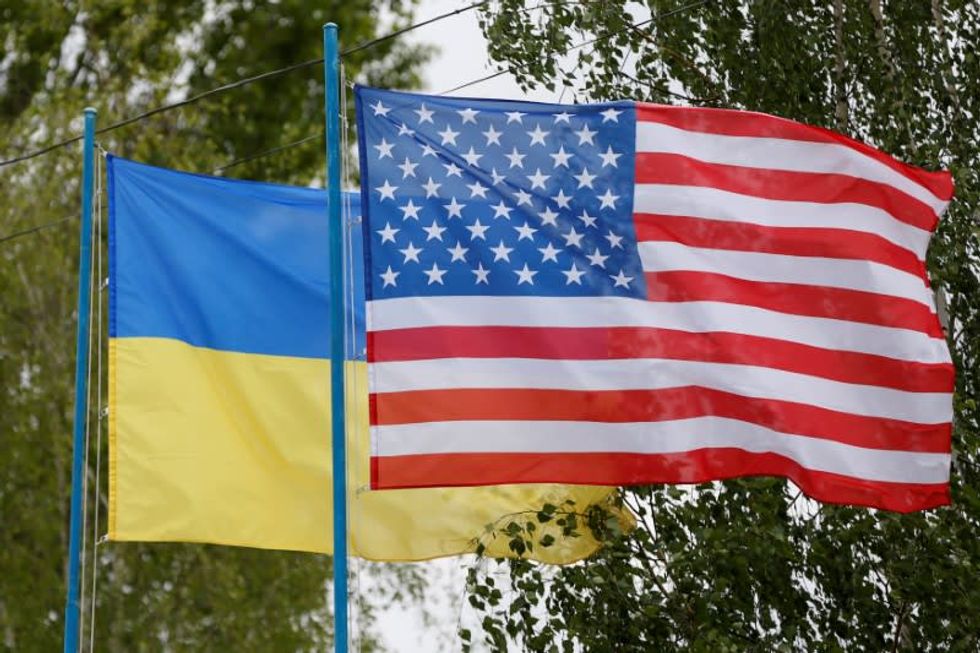 WASHINGTON (Reuters) -The Pentagon announced on Friday a new package of $150 million in military assistance for Ukraine that will include counter-artillery radar, electronic warfare equipment and counter-drone technology, bolstering Kyiv amid elevated tensions with Moscow.

Although the funds were already committed by Congress, the Defense Department's announcement details how the U.S. military will allocate assistance earmarked for Ukraine before the end of the U.S. government's fiscal year in September.

The latest tranche of assistance will come in addition to the $125 million that the Pentagon announced on March 1 https://www.defense.gov/Newsroom/Releases/Release/Article/2519445/defense-department-announces-125m-for-ukraine/#:~:text=The%20Department%20of%20Defense%20announces,and%20improve%20interoperability%20with%20NATO, which included armed Mark VI patrol boats.

Moscow annexed Ukraine's Crimea region in 2014 and backed a pro-Russian separatist uprising in eastern Ukraine which triggered a conflict that has killed more than 14,000 people.

Tensions have flared again in recent months after the two countries traded blame for a surge in fighting in Ukraine's Donbass, and Russia, in what it called a defensive exercise, massed troops on its border with Ukraine and in Crimea.

U.S. President Joe Biden told Ukrainian President Volodymyr Zelenskiy on Monday he will stand up for Ukraine's sovereignty and territorial integrity ahead of a meeting between Biden and Russian leader Vladimir Putin in Geneva on June 16.

The Pentagon said the U.S. security assistance included capabilities "to enhance the lethality, command and control and situational awareness of Ukraine's forces".

Ukraine's defense minister, Andrii Taran, said in a statement on Saturday the decision to provide the second part of the security package was "timely and reasonable".

The country has received almost $2.5 billion in defense assistance from Washington between 2014 and 2021, Taran added, expressing gratitude "to our American friends for their enormous diplomatic, political and financial support".

The U.S. assistance followed certification by the Pentagon that Ukraine "made sufficient progress on defense reforms this year," as required by U.S. law.

During his term as U.S. president, Donald Trump was impeached by the Democratic-led House of Representatives after it accused him of using U.S. aid as leverage to try to force Kyiv into smearing Biden ahead of the 2020 presidential election. The Republican-led Senate later acquitted Trump.