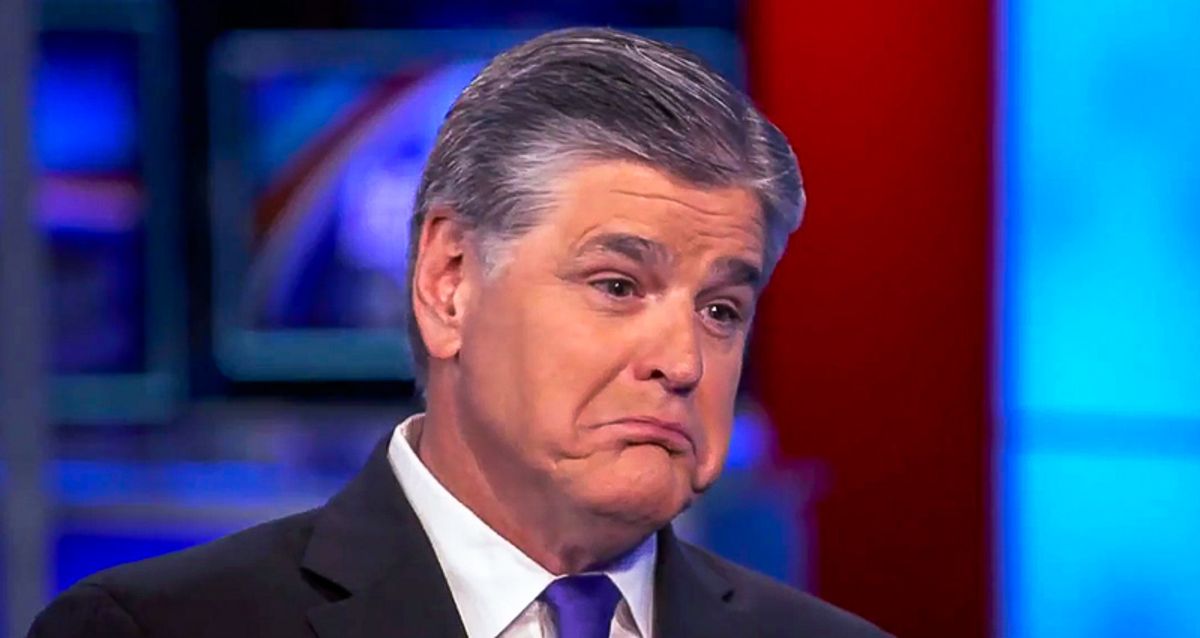 A longtime adviser to retiring Sen. Rob Portman (R-OH) went on a profane rant about Fox News while talking about how miserable it is to be a pragmatic Republican lawmaker right now.

Portman's retirement sent shockwaves through Washington D.C. this week, and Kraushaar writes that the race to replace him will say a lot about the direction of the GOP.

"The Republican primary, in a state that Trump comfortably carried the previous two elections, will be a test of whether there's still a market for pragmatism within the party," he writes, while also warning that "nominating hard-line conservative candidates would carry greater risk in states like Pennsylvania, Arizona, Georgia, and North Carolina, four battleground states where Republicans are also facing wide-open primaries."