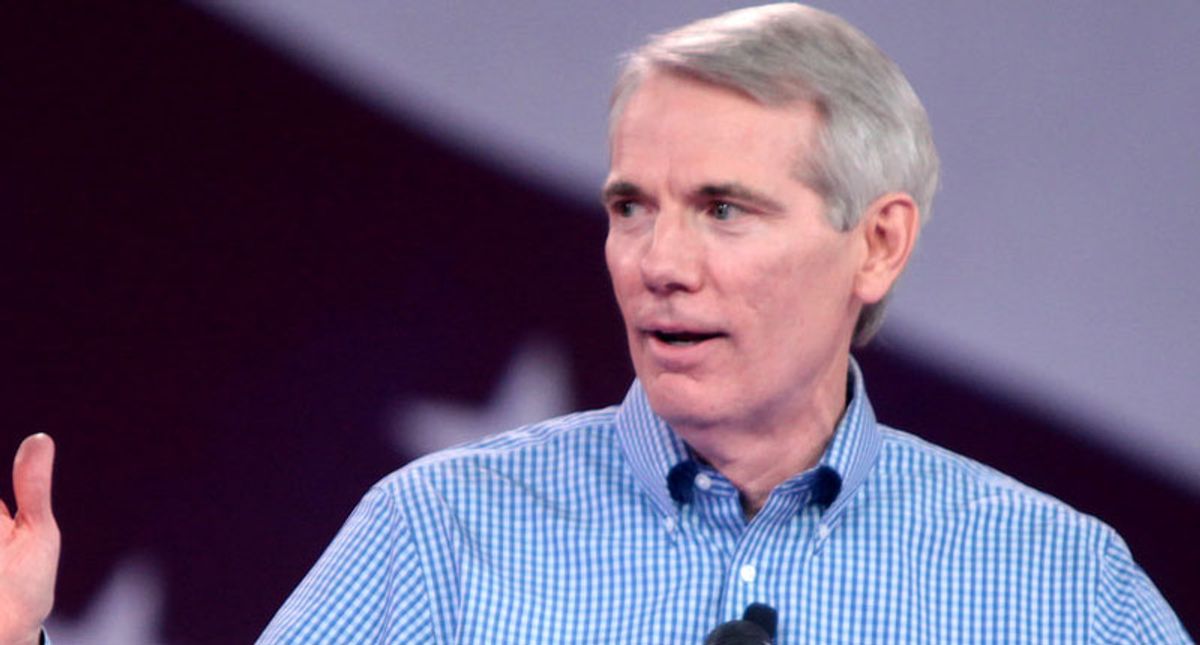 The 65-year-old Portman won both of his previous elections easily but was widely expected to face a GOP primary challenge in 2022, especially after laying some of the blame for the Jan. 6 insurrection at the U.S. Capitol at Trump's feet.

"Both in his words before the attack on the Capitol and in his actions afterward, President Trump bears some responsibility for what happened on Jan. 6," Portman said shortly after the violent action.