Fox News staff leaked to CNN host how 'distraught' they are network keeps covering up the Jan. 6 attack 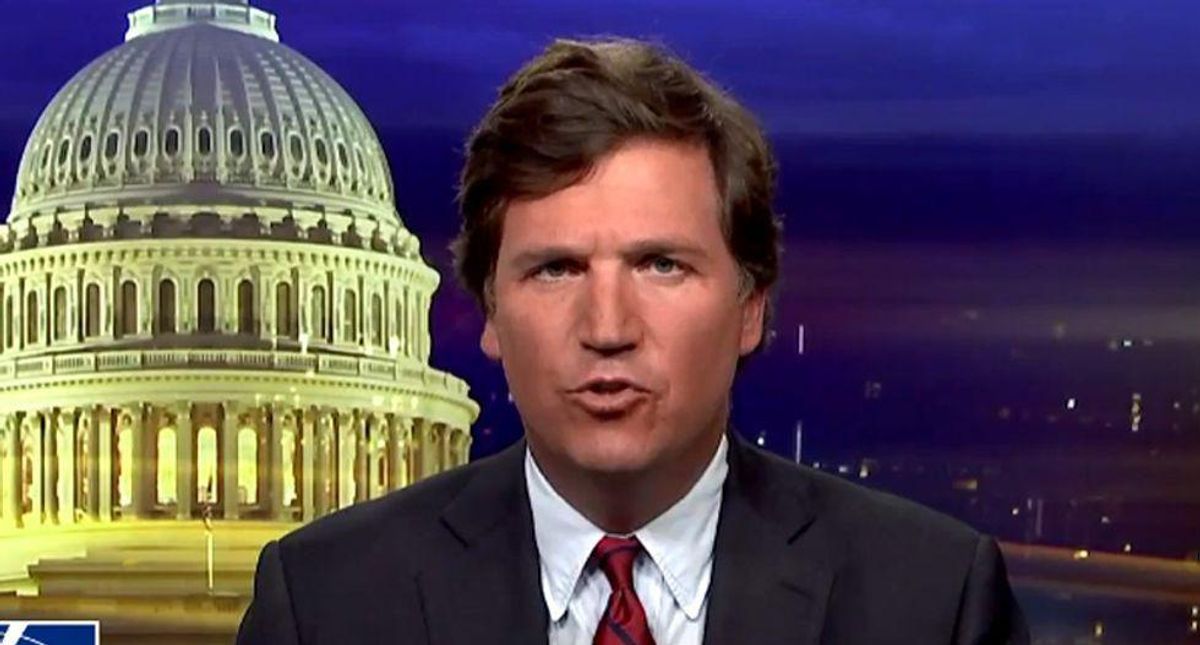 CNN host Brian Stelter told Jake Tapper on Tuesday that he had to nearly rewrite his book Hoax: Donald Trump, Fox News and the Dangerous Distortion of Truth for the paperback version because so much has happened since it was first published in hardback.

He explained that about a dozen Fox News staffers came to him privately to say that they were "distraught" over the network's downplaying of the attack on the U.S. Capitol. More recently, the liberal group Meidas Touch gave Fox News just under $200,000 to run an ad with statements from Capitol and D.C. police officers about what they experienced on that day. Fox refused to run the ad, effectively canceling the police officers they purport to support.

The Fox staffers told Stelter that their network has "looked the other way and made excuses for the rioters." However, he explained, those staffers leaking aren't in the majority. "Riot denial has won out at Fox and today, the network has barely covered this new Senate report and they have stuffed this down the rabbit hole."

The moment comes as attackers of the Capitol are blaming Fox News, Donald Trump and conservative media for lying to them and leading them to attack the Capitol.

See Stelter's comments in the video below: