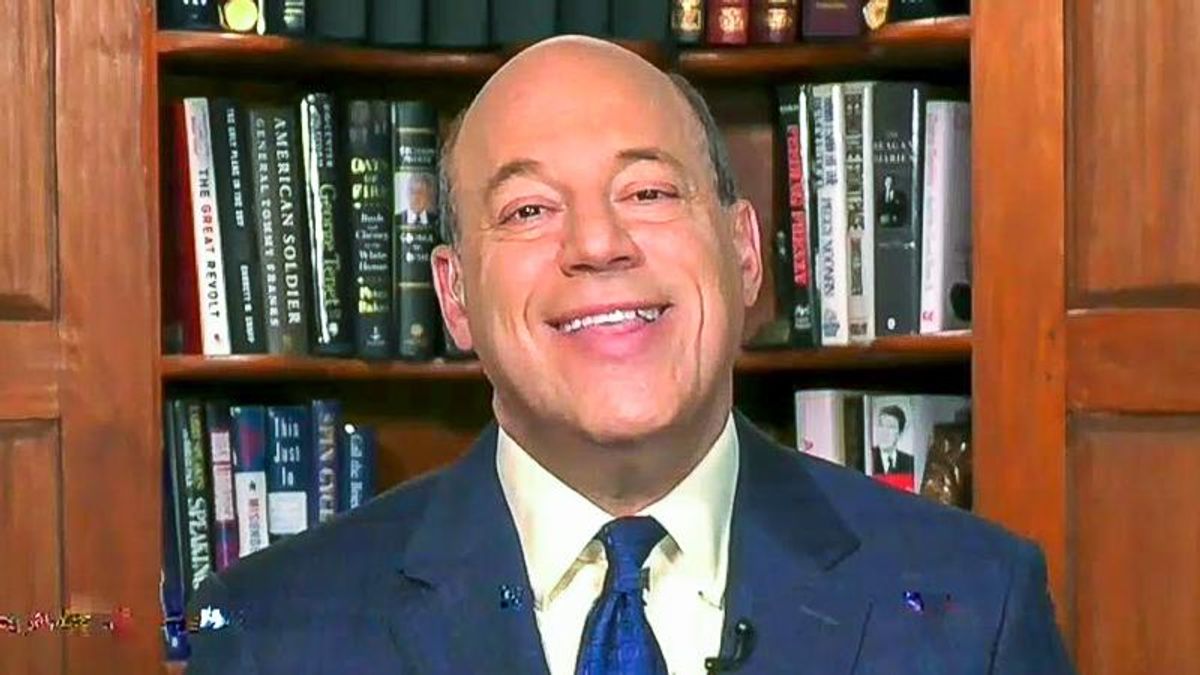 "I think, frankly, and I may be a lonely voice on this," the former press secretary opined, "I think Donald Trump was right not to go today. It would have been so fake of him. And one thing we all know about President Trump, he is not a politician. He doesn't fake things."

Fleisher continued: "If he feels something, he lets it rip. And if he had gone to this ceremony today for the symbolism of it all, it would have been such a fraudulent, phony thing, having done what he's done and said what he has said. So I think this is keeping to who he is, his personality."

"I also think it's wonderful for all the former presidents and vice presidents who are there," he added.