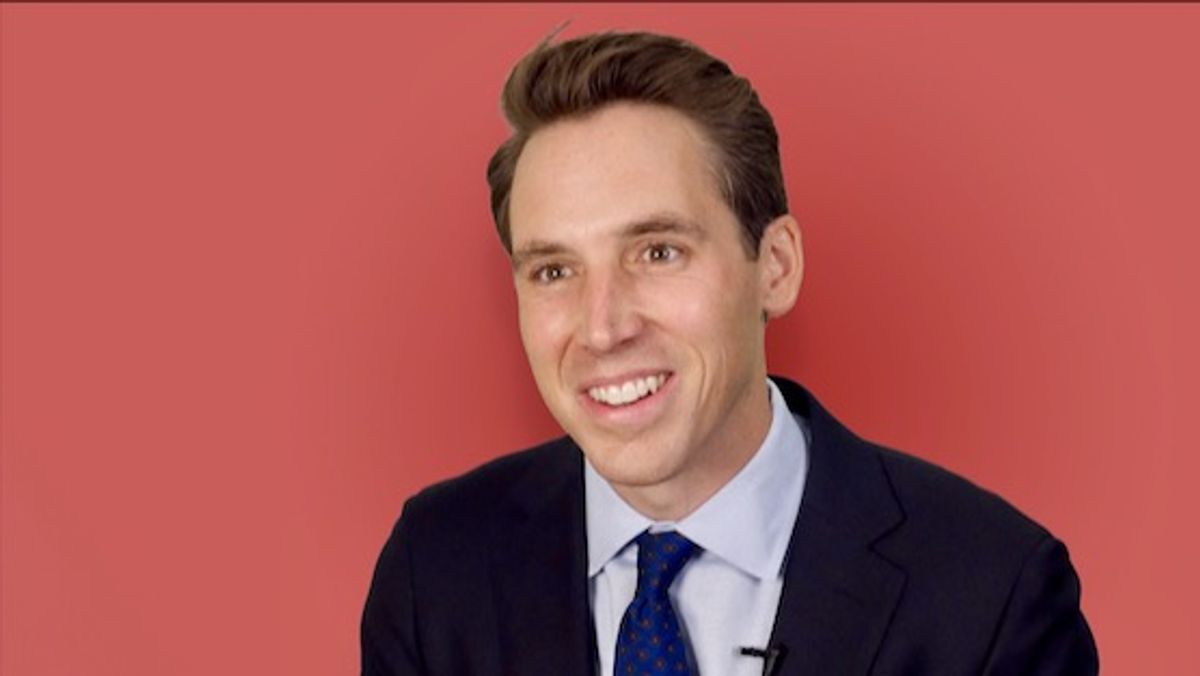 Homeland Security has not had a Senate-confirmed Secretary in nearly two years, since Kirstjen Nielsen tendered her resignation in April of 2019. The massive $52 billion agency created in the wake of the 9/11 terror attacks is charged with fighting terrorism and homeland security threats, securing U.S. borders, securing cyberspace and critical infrastructure, preserving and upholding the nation's prosperity and economic security, strengthening preparedness and resilience, according to its website.

On Tuesday Senator Hawley said Mayorkas, who is eminently qualified – including having served as Deputy Secretary of Homeland Security from 2013-2016 – had not "adequately explained how he will enforce federal law and secure the southern border."

In response to Hawley's actions today and seditious role in the attempted coup, Americans, including political experts, are demanding Hawley's expulsion from the Senate.

Josh Hawley will block swift confirmation of DHS Secretary. It is time to expel this insurrectionist from the Senate. — Norman Ornstein (@Norman Ornstein)1611087406.0

Is countering domestic terrorism not a high priority for Senator Hawley after the Capitol attack? It's time to end… https://t.co/9kNwwWjH1R — Joel Rubin (@Joel Rubin)1611090190.0

This is not complicated: Ted Cruz and Josh Hawley are enemies of democracy. They cannot remain in Congress. https://t.co/BmcJXQeNt5 — Robert Reich (@Robert Reich)1611091708.0

While security gaps are evident and domestic terrorism is on the rise, Hawley helps the terrorists by hurting the B… https://t.co/whq8RJig12 — VoteVets (@VoteVets)1611088324.0