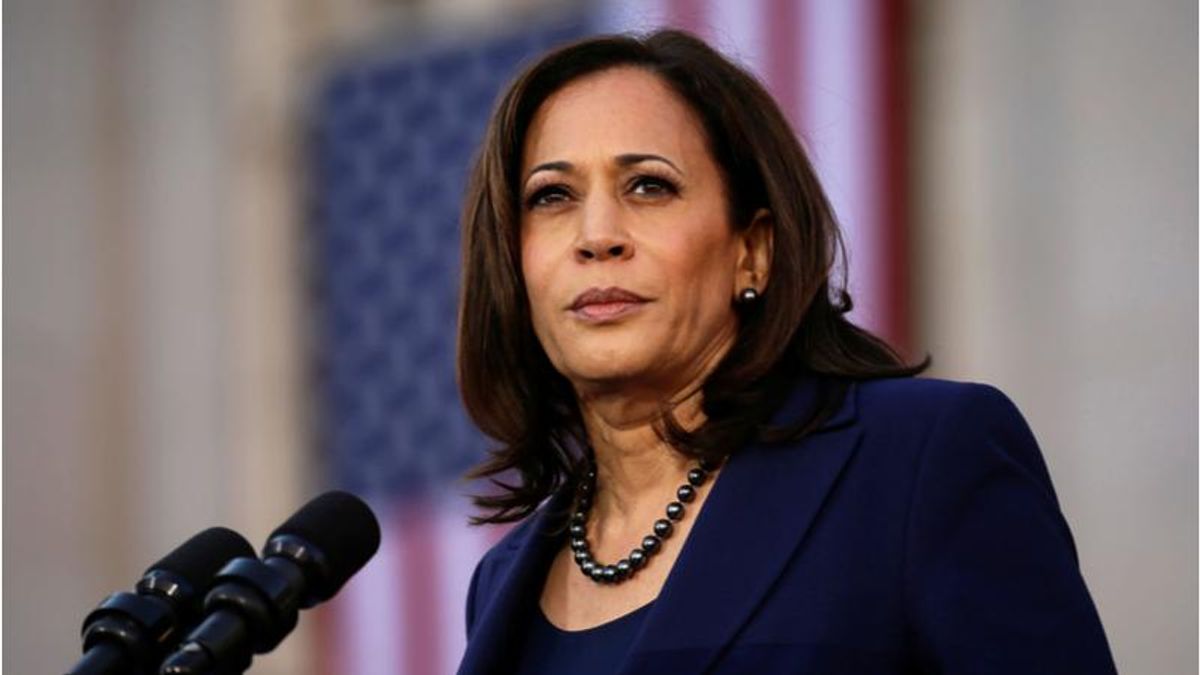 In an interview with Axios on HBO, Vice President Kamala Harris claimed 'there was no national strategy or plan for vaccinations' in the Trump administration's COVID-19 plan. Harris claims what many in the Biden administration have surmised after taking over governing.

'We were leaving it to the states and local leaders to try and figure it out," Harris told reporter Mike Allen.

President Joe Biden made a similar claim when he announced the next steps for the vaccine plan.

"There is nothing for us to rework. We are going to have to build everything from scratch," one Biden source told CNN in January.

"In many ways, we are starting from scratch on something that's been raging for almost an entire year," Harris told Axios.

Sources told CNN the same thing after the inauguration, saying that during the transition it became clear to the Biden science team that they would have to essentially begin from "square one" because the Trump administration hadn't developed a plan. "Wow, just further affirmation of complete incompetence."

"The process to distribute the vaccine, particularly outside of nursing homes and hospitals out into the community as a whole, did not really exist when we came into the White House," White House chief of staff Ron Klain said in an interview with NBC's "Meet the Press."

Trump announced in August that his administration was purchasing 100 million vaccinations from Moderna and 100 million of the Pfizer vaccine. Trump was offered more vaccines by both pharmaceutical companies but refused it, said NBC News. It prompted questions about why Trump hadn't purchased enough to fully cover all Americans, which would be over 660 million doses.

See the Harris interview clip below:

'Like the evil clown that preys on children': Marjorie Taylor Green destroyed on SNL's Weekend Update