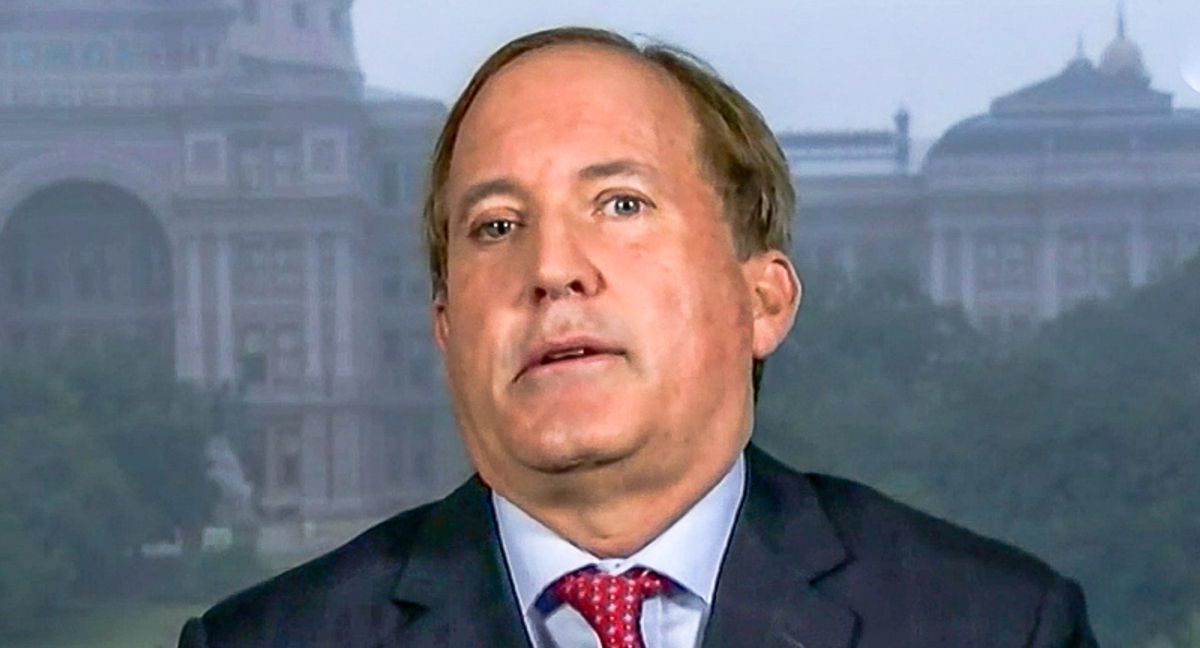 Three days into the Biden administration, Texas Attorney General Ken Paxton has filed his first lawsuit against the federal government. The lawsuit seeks an halt to one of the president's executive actions on immigration, a 100-day pause on some deportations.

Paxton said the moratorium violates the U.S. Constitution and various federal and administrative laws, as well as an agreement between Texas and DHS.

"When DHS fails to remove illegal aliens in compliance with federal law, Texas faces significant costs," reads the complaint, which was filed in federal court in the U.S. Southern District of Texas. "A higher number of illegal aliens in Texas leads to budgetary harms, including higher education and healthcare costs."

On Friday afternoon, federal Judge Drew Tipton heard arguments on the state's request for a temporary restraining order to prevent the moratorium until the case moves ahead. Tipton, a Trump appointee who took the bench in 2020, did not say when he'd rule but noted that the policy was scheduled to begin Friday.

The filing also alleges various other violations, including against posting-and-comment rules, as well as failure to ensure laws are "faithfully executed." In a statement, a spokesperson for the Department of Homeland Security said they were "not able to comment on pending litigation."

The moratorium excludes any immigrant who is "suspected of terrorism or espionage, or otherwise poses a danger to the national security of the United States," those who entered after Nov. 1 and those who have voluntarily waived any rights to remain in the country, according to a DHS memo. It also retains an enforcement focus on people who have been convicted of an "aggravated felony" as defined by federal immigration law.

Biden's attempt to prioritize enforcement resources on certain groups only, including recent crossers, is reminiscent of the Obama-era Priority Enforcement Program. That instructed federal, state and local agencies to focus their limited resources on the biggest threats to public safety. The Trump administration ended that program in 2017.

Critics of Trump's policies noted weeks ago when the agreements with DHS were signed that they were done in a way to make Biden's policy changes more challenging. Some have also questioned whether the documents are valid and enforceable.

Paxton is also involved in another lawsuit, filed in 2018, that sought to end the 2012 program known as Deferred Action for Childhood Arrivals.

The U.S. Supreme Court ruled last year that the Trump administration's efforts to end DACA did not follow proper protocols. But Paxton's lawsuit is a separate challenge that questions the legality of the program itself. That case is pending in federal court.

As of June, there were about 645,000 beneficiaries of the DACA program in the country, including about 106,400 in Texas, according to federal government statistics.