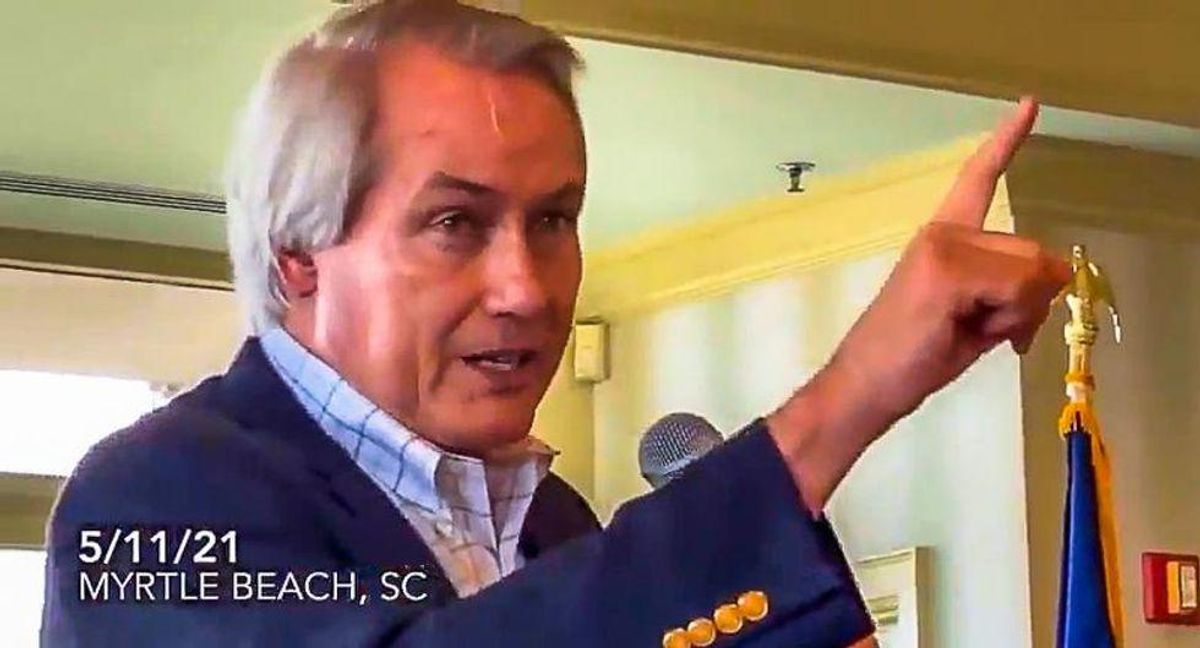 Wood appeared to be licking his wounds in a social media post on Sunday that attempted to spin Trump's decision to endorse McKissick.

"President Trump is a genius," Wood wrote. "He plays chess at a level we will never fully understand."

"I was honored by his description of me as a 'strong and talented' opponent," he added. "Upon further reflection, I understand his endorsement of my opponent, Drew McKissick."

Wood went on to say that his faith in Trump never wavered because he "is doing God's will for our country."