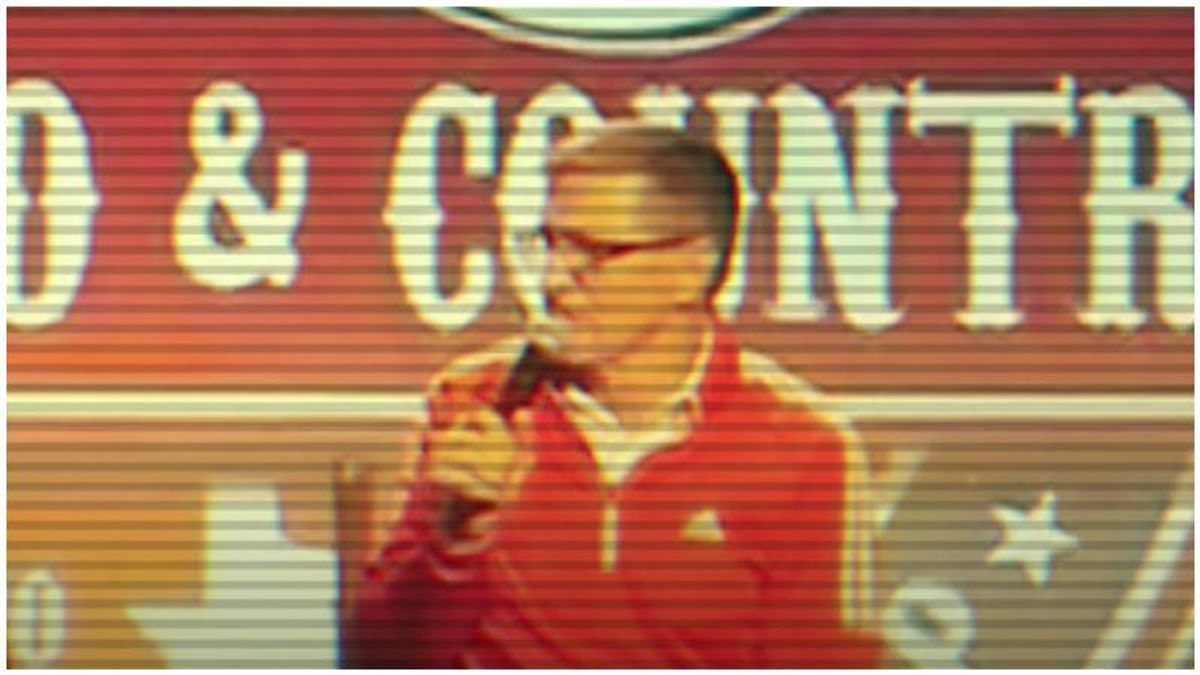 The anti-Trump conservative PAC Lincoln Project has released a new ad, this time targeting recent comments from former national security adviser under Trump, Michael Flynn, who agreed with an audience member who said that a Myanmar-style coup should happen here in the U.S.

"Flynn's comments are just the latest example of the Republican Party's willingness to betray our democracy in favor of Donald Trump's ego," the Lincoln Project wrote in a press release.

"The Republican Party has crossed a line – they have embraced a style of politics that favors power over people; fear over freedom; destruction over democracy," said Lincoln Project co-founder Rick Wilson. "The GOP believes in sacrificing our democratic systems at the altar of national populism and authoritarianism. This newest indication that a line has been crossed is but another reason The Lincoln Project remains committed to the fight ahead and committed to seeing an end to Trumpism."