Liz Cheney promises 'many, many criminal investigations' into Trump's 'assault' on the US Capitol 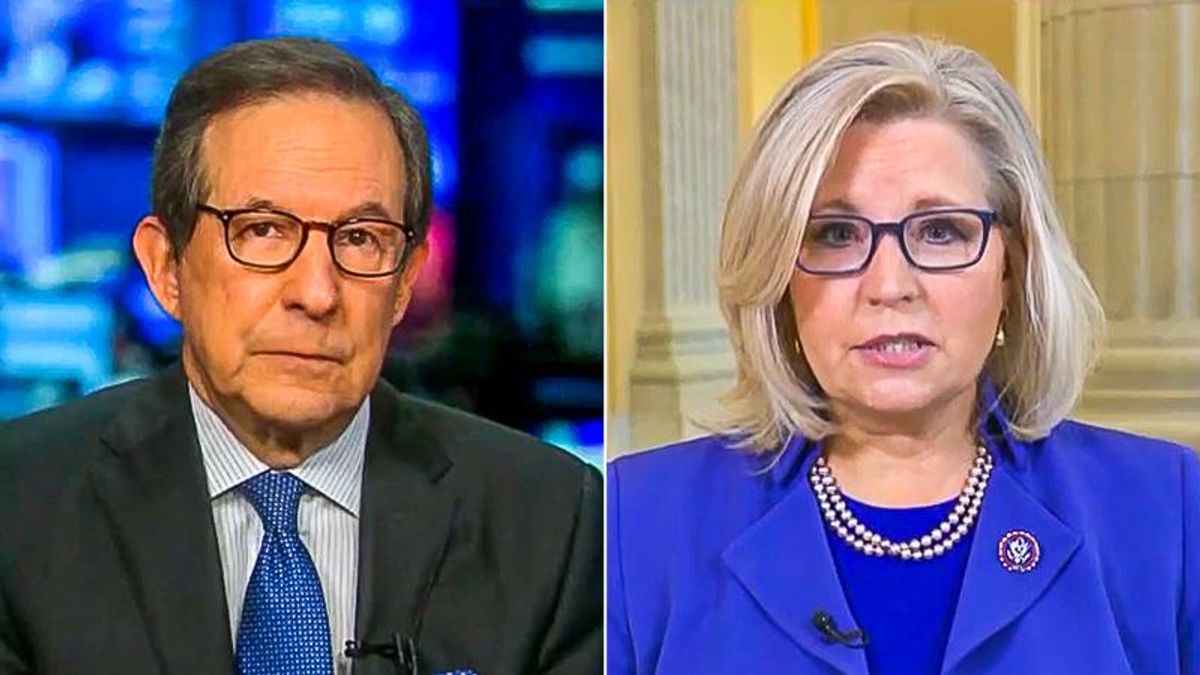 Rep. Liz Cheney (R-WY) on Sunday said that she expects "many, many criminal investigation" into former President Donald Trump's role in inciting a violent insurrection on Jan. 6.

During an interview on Fox News Sunday, host Chris Wallace asked Cheney, who voted to impeach Trump, if she would also vote to convict the former president of insurrection if she were a U.S. senator.

"People will want to know exactly what the president was doing," she continued. "They will want to know, for example, if the tweet he sent out calling Vice President Pence a coward while the attack was underway, whether that tweet, for example, was a premeditated effort to provoke violence. There are a lot of questions that have to be answered and there will be many, many criminal investigations looking at every aspect of this and everyone who was involved."

She added: "We've never seen that kind of assault by a president of the United States on another branch of government and that can never happen again."

Over the weekend, members of Wyoming's Republican Party voted to censure Cheney for her vote to impeach Trump.