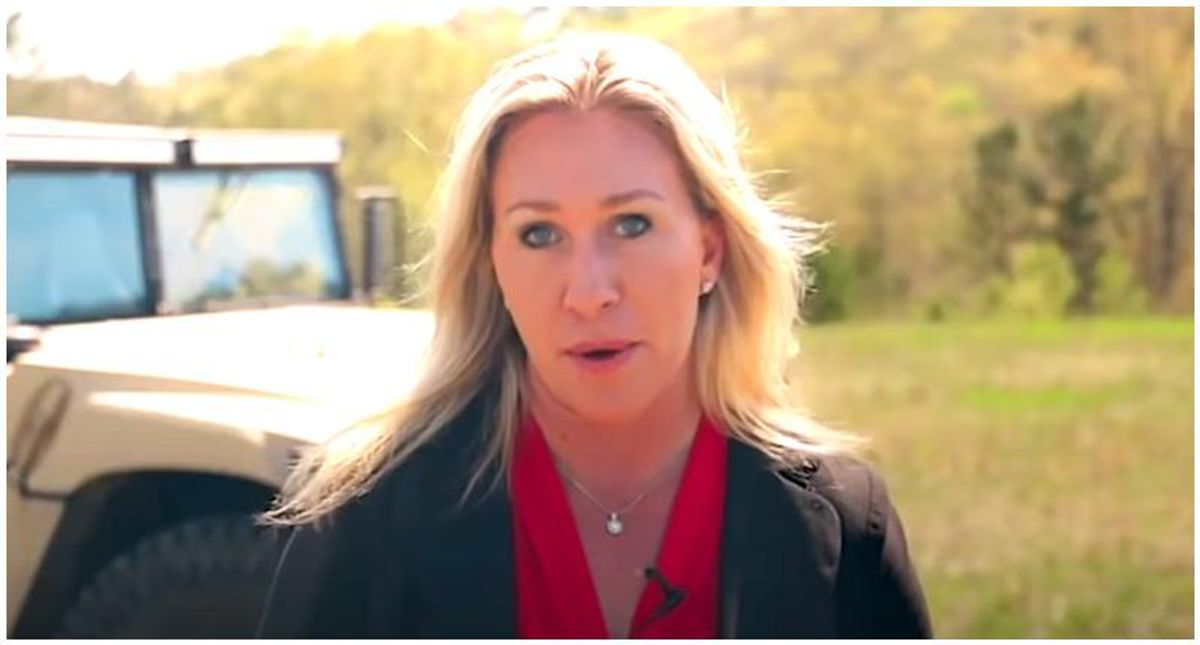 Meanwhile, according to Forbes, the "America First" Caucus has already been rejected by key members of the Freedom Caucus, an infamously far-right gang of lawmakers who include some of former President Donald Trump's most prominent loyalists.

"The hatefulness ... is only surpassed by its ignorance of American history and values," said Rep. Ken Buck (R-CO), a major Freedom Caucus member, another, Rep. Burgess Owens (R-UT) — one of the only two Black Republicans in the House — also confirmed to Forbes he wants nothing to do with the new group.

The America First Caucus' establishing document clearly outlines white nationalist ideology, including the idea of renouncing as un-American all immigrants who came to America after 1965, the year that the U.S. immigration system was reformed to eliminate explicit racial quotas.