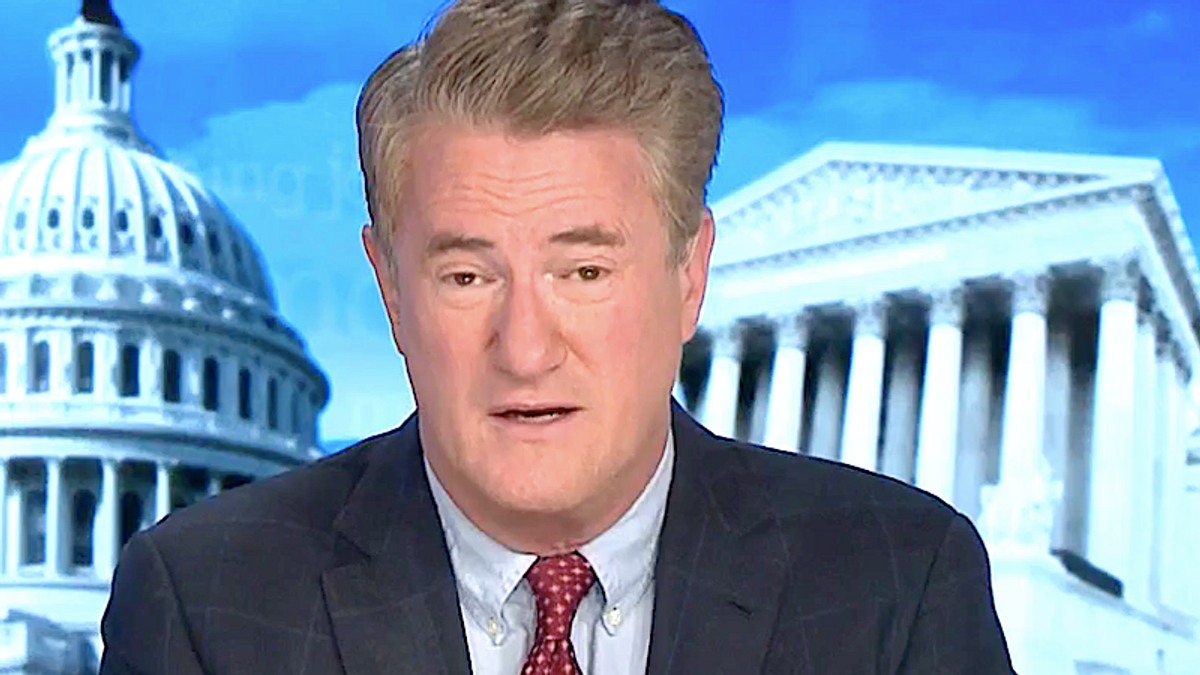 The newly elected Georgia Republican got a standing ovation Wednesday evening from some colleagues during a closed-door House GOP conference meeting, while 61 Republicans voted to strip Cheney of her conference chair.

"Of course, that's the lynching caucus," Scarborough said. "This is, of course, a woman who called for the lynching of President Barack Obama, called for the lynching of Secretary of State Hillary Clinton, told everybody to be calm, take your time, don't rush this. If we do it right, we can lynch Barack Obama. This is what she said and what your Republican Party gave a standing ovation to last night. She said if you're just patient, we can actually lynch, we can kill Hillary Clinton."

"That's what she said," he added, "and they're giving her a standing ovation. She called for a bullet in the brain of the speaker of the House, assassination for Nancy Pelosi. That's what House Republicans gave a standing ovation to last night. She said Jews -- you can't compare these people to Nazis, that's wrong! Oh, how dare you! She said that Jews, a Jewish cabal was responsible for the wildfires in California because a Jewish laser, it was the Jews' fault. My god, how could anybody draw parallels to Nazis. That woman got a standing ovation."