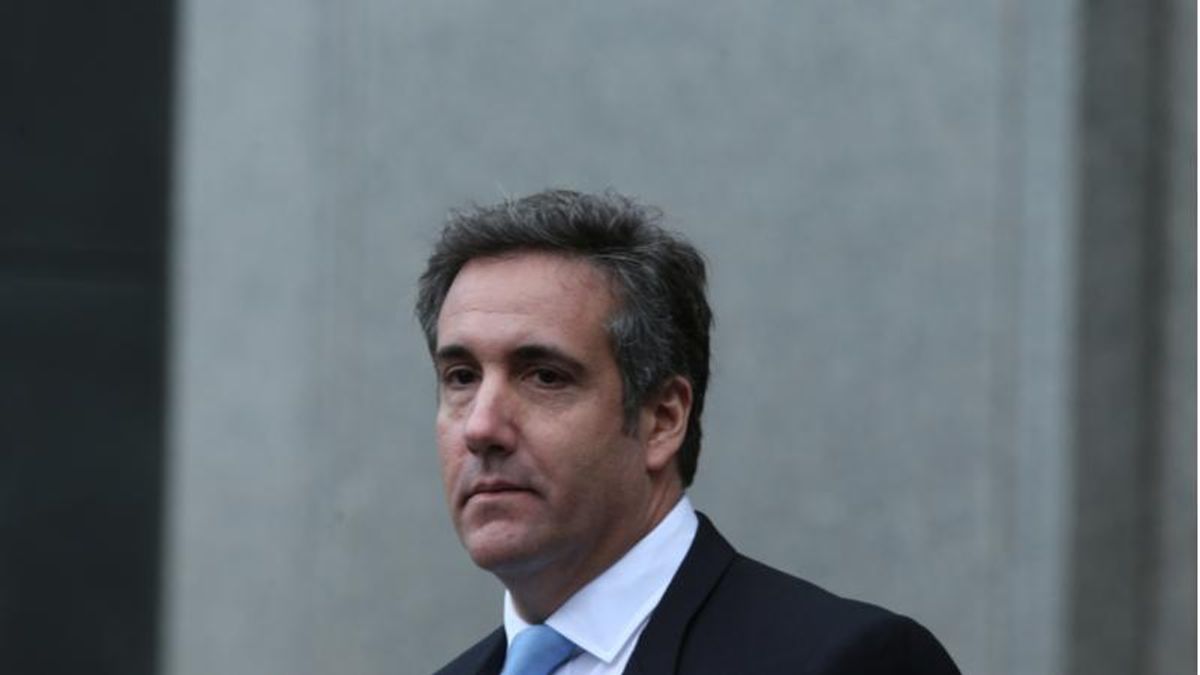 Speaking on MSNBC this Monday, former Trump lawyer Michael Cohen said that in light of the Supreme Court clearing the way for a New York prosecutor to obtain Donald Trump's tax returns, his former boss should be ready to put on a prison uniform.

"One thing I can turn around and tell you, he should start maybe speaking to someone about getting a custom-made jumpsuit, because it does not look good for him," Cohen said.

Watch an excerpt from the segment in the video below: