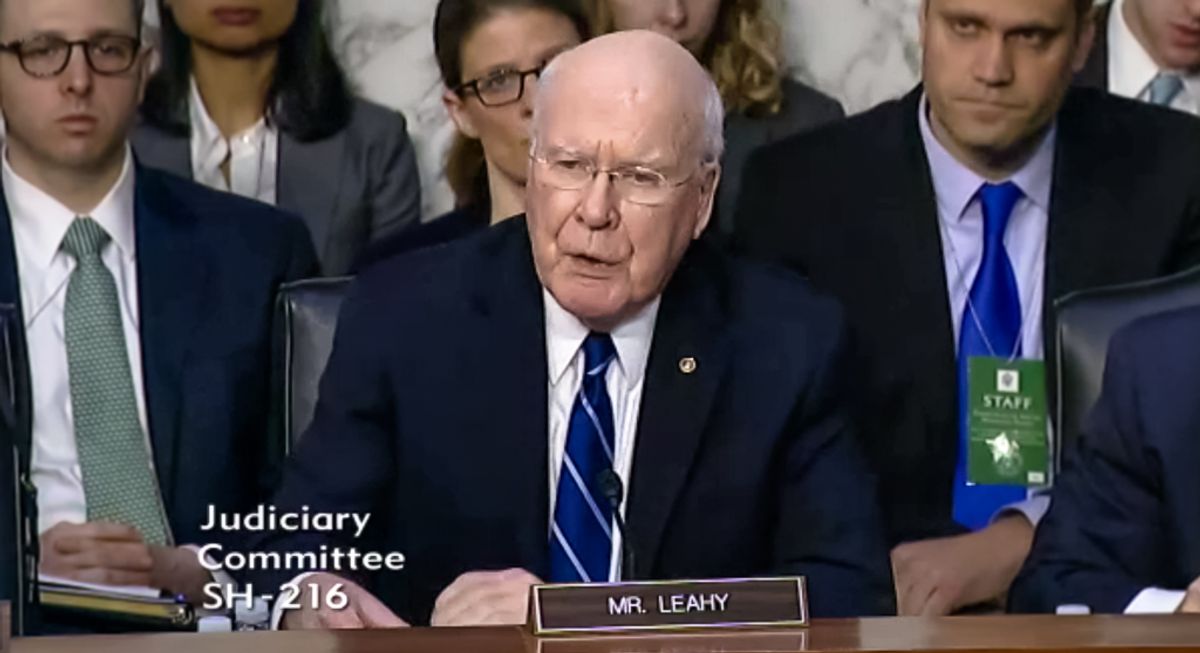 After presiding over the start of former President Donald Trump's second impeachment, Sen. Patrick Leahy (D-VT) fell ill and was taken to the hospital, his office announced Tuesday.

"This evening, Senator Leahy was in his Capitol office and was not feeling well. He was examined in the Capitol by the Attending Physician. Out of an abundance of caution, the Attending Physician recommended that he be taken to a local hospital," his spokesperson said in a statement. The 80-year-old senator is currently being evaluated.

It's unclear if he was tested for the coronavirus or if it is something else unrelated. He, like many other Senators, received the vaccine on Dec. 19 along with his other colleagues. He would have received the second dose of the vaccine three or four weeks later, depending on the type of vaccination.