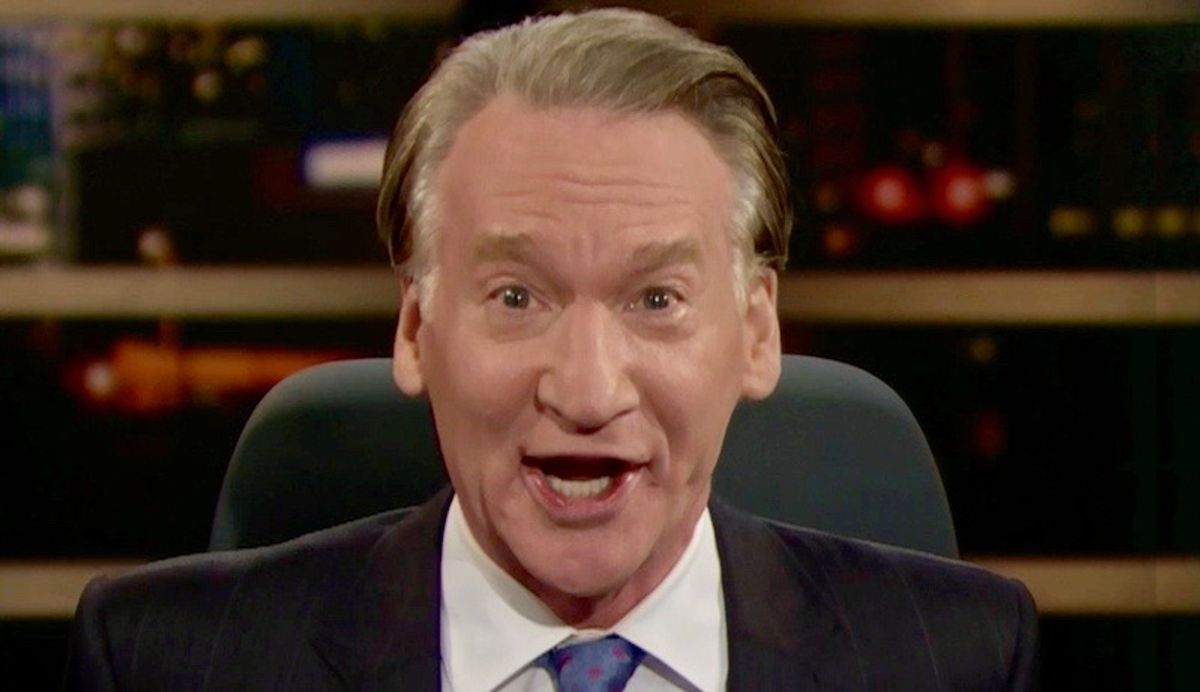 "It's pretty pathetic," he added.

"One of them though is an observant Jew, although he thinks Trump is innocent so he's not that observant," he joked.

He turned his attention to Greene.

"This is from the Daily Mail, I'm only reporting what they're reporting," he explained. "They're saying that she cheated -- she was caught cheating on her husband at the gym.

"She used to run a gym, that was her job before she was in Congress, she ran a f*cking gym in Alpharetta, Georgia," he continued. "And one of the guys she apparently, allegedly had an affair with a polyamorous tantric sex guru."

"Something tells me that in Alpharetta, Georgia a tantric sex guru is any man who has heard of the clitoris," he said.