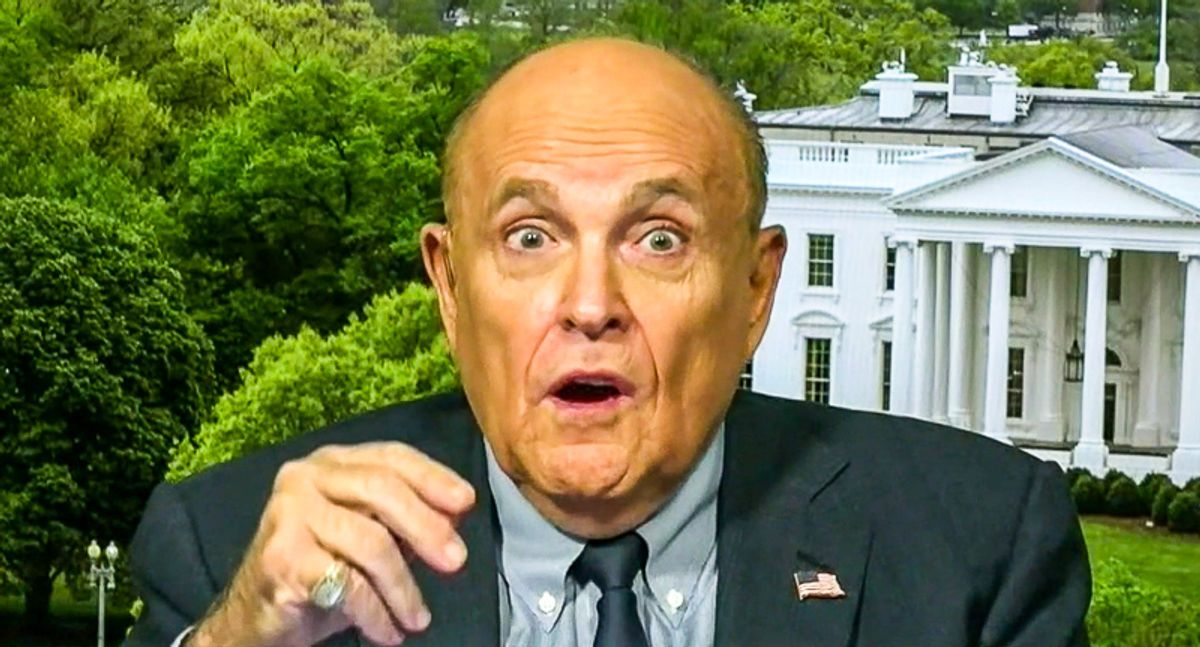 Writing on Twitter, attorney Akiva Cohen flags a section from Dominion's lawsuit that he says will give the company real proof that Giuliani maliciously lied about them as part of an effort to justify charging hefty legal fees to the Trump campaign.

Specifically, Dominion noted that Giuliani only talked about Dominion during public appearances, but went completely silent about the company when actually arguing before courts in his efforts to overturn the 2020 election.

During a court hearing about the results of the 2020 election in Pennsylvania, for instance, Giuliani admitted that the Trump campaign "doesn't plead fraud" and said that "this is not a fraud case."

"Although he was unwilling to make false election fraud claims about Dominion and and its voting machines in a court of law because he knew those allegations are false, he and his allies manufactured and disseminated the 'Big Lie,' which foreseeably went viral and deceived millions of people into believing that Dominion had stolen their votes," the company wrote in its lawsuit.