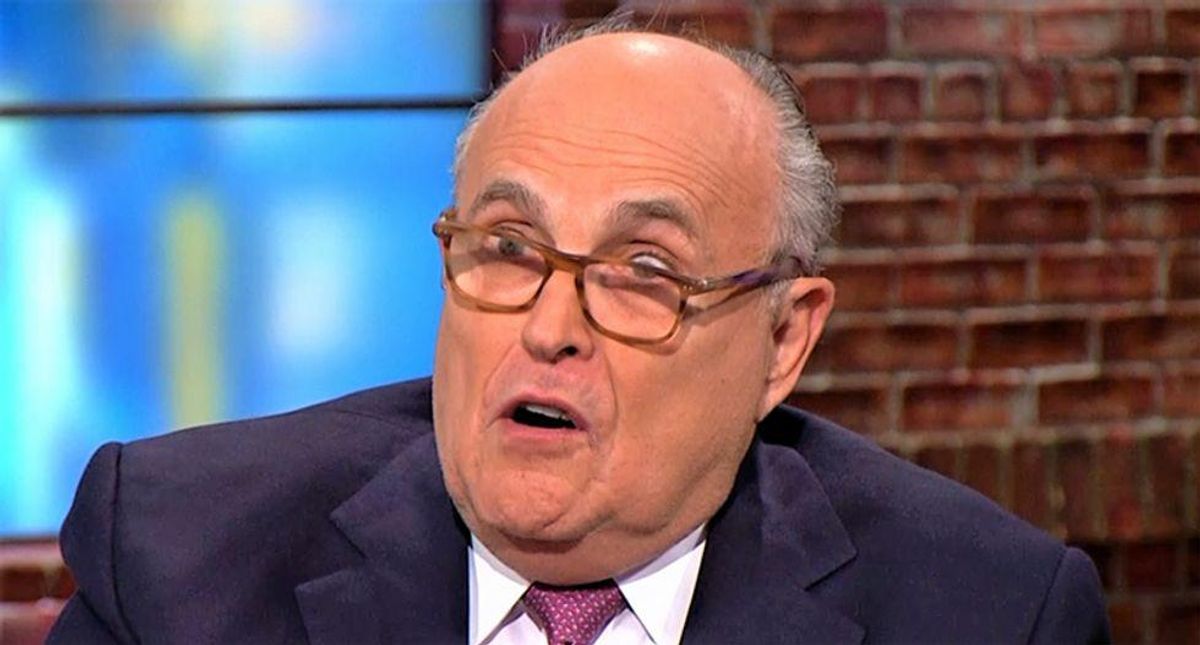 During the conversation, Giuliani called for Ukrainian President Volodymyr Zelensky to publicly open an investigation into Joe Biden, who was a Democratic presidential candidate at the time.

"During the roughly 40-minute call, Giuliani repeatedly told Yermak that Zelensky should publicly announce investigations into possible corruption by Biden in Ukraine, and into claims that Ukraine meddled in the 2016 election to hurt Trump. These separate claims are both untrue," CNN reported.

A transcript of the call was published by BuzzFeed earlier this year.

Listen to the audio here.