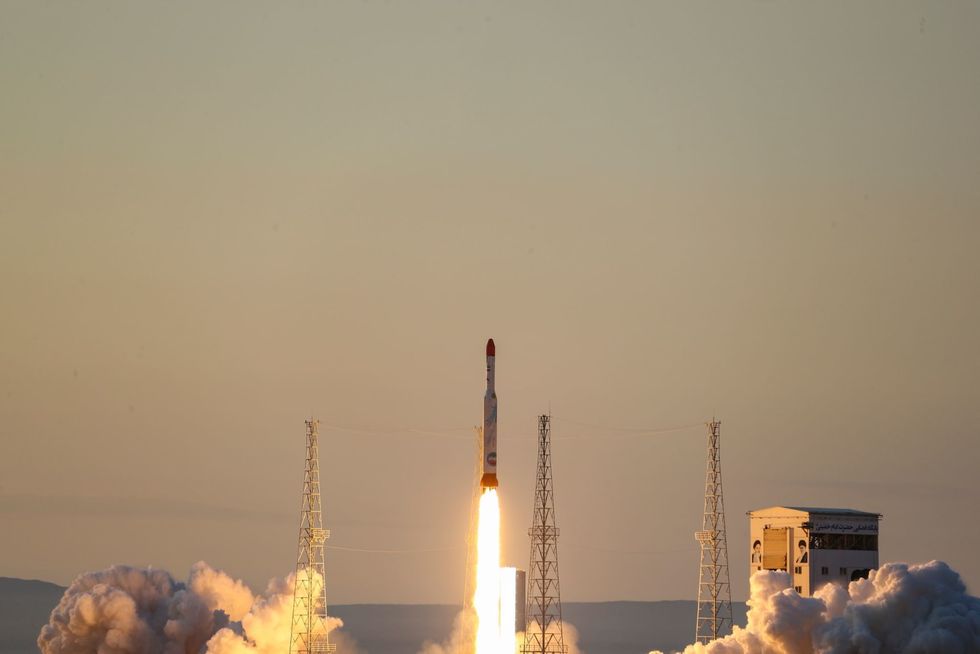 US and French criticism of Iran's resumption of satellite launches is unwarranted, said Iran on Saturday, blasting back at its detractors.

"Iran very much has the legitimate right to conduct scientific research, especially in the fields of aeronautics and space," Foreign Office spokesperson Saeed Khatibzadeh said on Saturday.

According to Khatibzadeh, the launch was also not a violation of UN resolutions, as claimed by the two countries. Therefore, the criticism is baseless and ineffective, the spokesperson said, according to the ISNA news agency.

The Defence Ministry reported on Thursday that Iran had launched a Simorgh (Phoenix) missile with three research satellites into orbit at an altitude of 470 kilometres. According to the ministry, this was only a test, in order to bring the rockets into the desired orbit later on.

For Washington and Paris, however, the satellite launch was a violation of UN resolutions and not conducive to talks, set to resume in Vienna next week, designed to set controls on Iran's nuclear ambitions.

According to Tehran, the Iranian satellites are supposed to provide data on weather, natural disasters and agriculture and are not in pursuit of military objectives. Therefore, their use is in line with international regulations, Iran says.

The US and Israel, however, are critical of the Iranian satellite programme. They fear that Iran could use space technology to build long-range military missiles.