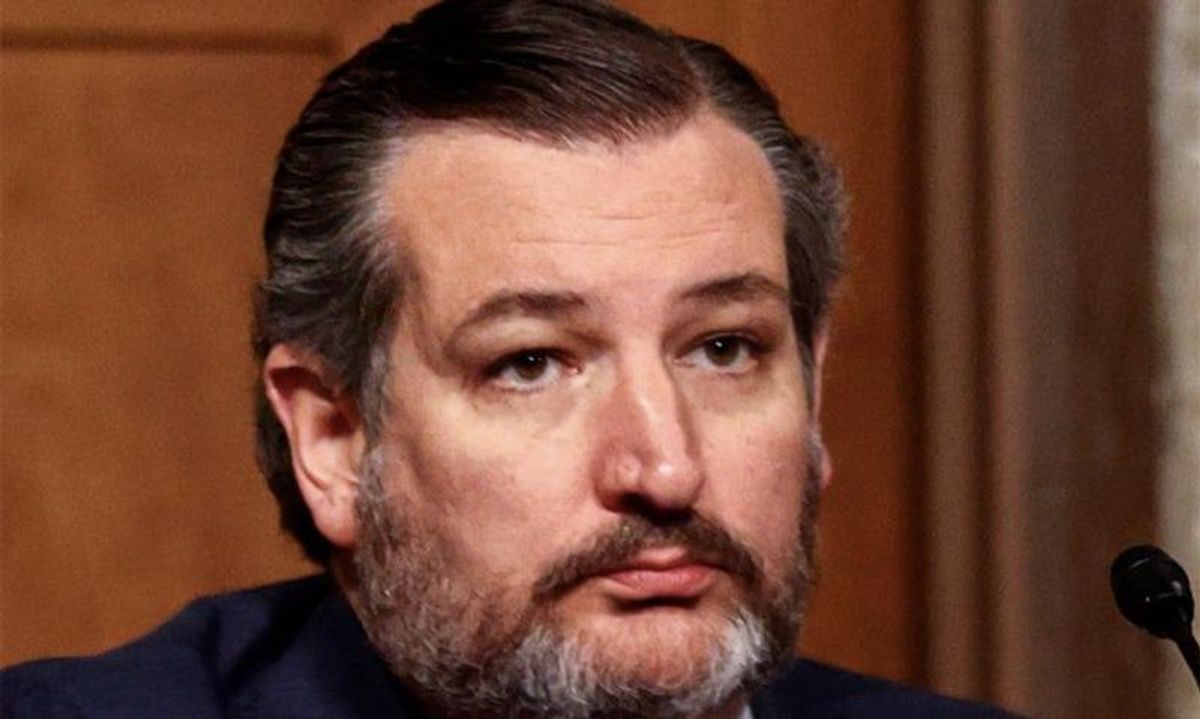 Literally about a dozen senators are standing, pacing around the back of the room at any given time. Several others… https://t.co/53IniTI1he
— Grace Segers (@Grace Segers) 1615044665.0